We are happy to announce that we will be closing the main stage at Sweden Rock Festival on Saturday the 11th of June. This will be one of only two shows in Sweden during 2016, and it will be the first time we perform songs from our next album. 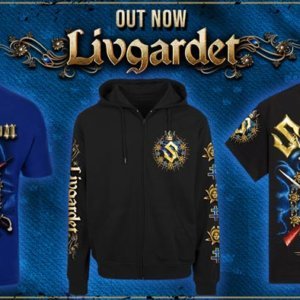 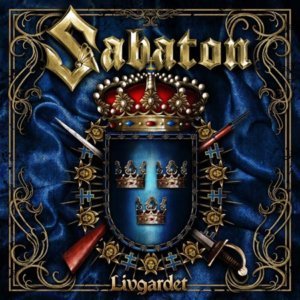 Pre-save the New single Livgardet, out February 26
"Livgardet" is the first single to be released sin...Read More>> 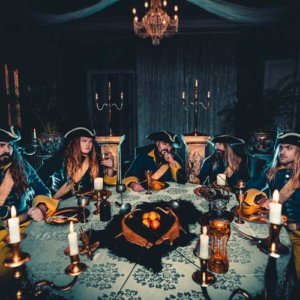 Sabaton re-signs with Nuclear Blast & announces new single Livgardet out February 26
We are excited to announce that we have just enter...Read More>>
Scroll Up