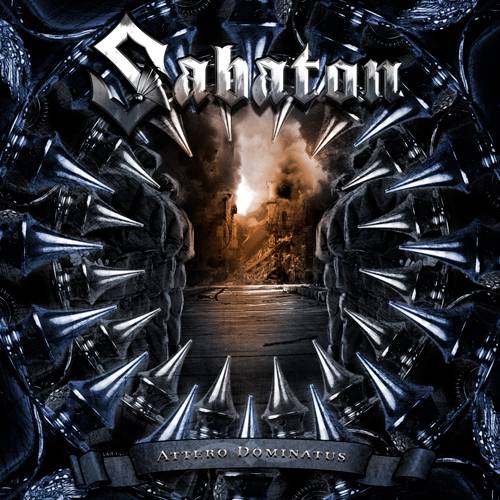 Following their powerful album debut, Sabaton’s second album also deals with various war-themed subjects, ranging from the fall of Berlin at the end of World War II (Attero Dominatus) to a condemnation of modern-day religious terrorism (In the Name of God).

Sabaton fact: It was when shooting the music video for Attero Dominatus that the band’s distinctive stage outfits – including Joakim’s trademark armoured vest – first appeared.