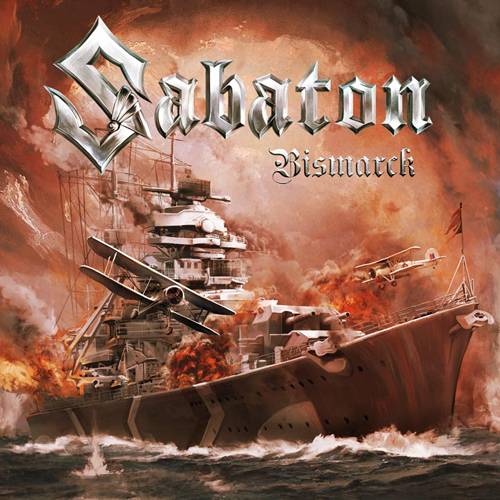 Bismarck was a German Battleship and one of the biggest ever built in Europe. Commissioned in August 1940 and sunk in May 1941 after an intense hunt in the North Atlantic.

Sabaton fact: The fate of the ship Bismarck is a fascinating story we wanted to write about for a long time, but could not fit into any album. So we decided to make it as a single release as a gift to our fantastic fans. “Bismarck” is also the most requested topic for a Sabaton song ever! The song was written and recorded in 2018 at the Black Lounge studios with Jonas Kjellgren.