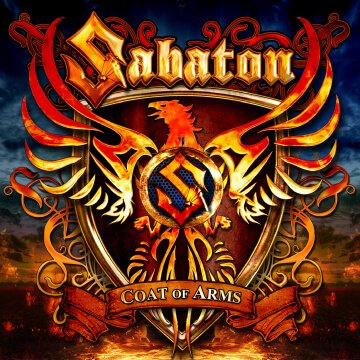 This battlefield’s been chosen, tactically in advance
Time to alert our fighters
We’re soon in range

This is the crucial moment, in the heat of the war
To fly and hit our targets
Down in the waves

Midway
Display their might, ordering carriers, admirals at war
We’ll meet at Midway
To win the fight, tactics are crucial, naval war

Far from shore, a pacific war
bombs are falling from the skies
Its a bombrun day, it the naval way
A bloodred sun is on the rise

Music: Brodén / Lyrics: Brodén / Sundström
Historic fact
The Battle of Midway was a decisive naval battle in the Pacific Theater of WW2. It opposed the Imperial Japanese Navy and the United States Navy near Midway atoll, located halfway between Asia and America. The Japanese operation aimed to Eliminate the U.S. as a strategic power in the Pacific. They hoped that defeating the U.S. Navy in Midway would force them to capitulate, and thus ensure a Japanese dominance in the Pacific. American cryptographers were able to determine the date and location of the attack, allowing the U.S. Navy to prepare their own ambush. All four of Japan’s large aircraft carriers and one of their heavy cruisers were sunk. The Battle of Midway resulted in a decisive American victory, and Japan’s first major defeat against the Allies. (Text credits: Gregory Sandoz)
Scroll Up