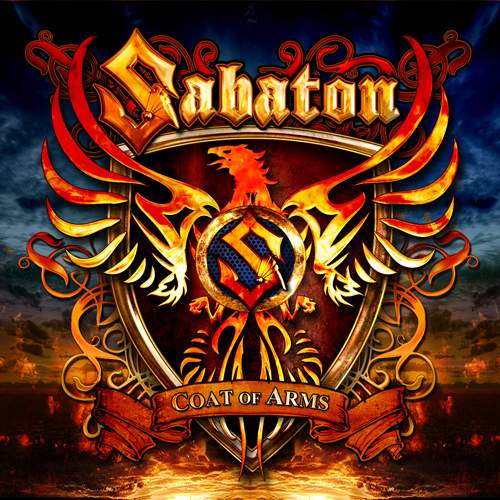 Crack of the lightning splitting the ground
Thunder is sounding, artillery pounding
Wrath of the Nazis cast on Bastogne
Facing their forces alone

Thrown towards Arnhem a bitter defeat
They’re stretched out just one bridge too far
Turn of the tide, it’s breaking away
Losing momentum, retreat

Go to Bastogne, the crossroads must hold
Stand, alone in the cold

Dig your own foxholes or dig your own grave
The storm is about to begin
The siege has begun, there’s nowhere to run
Panzerkampfwagen emerge

Sent from the skies ended up in Bastogne
As easy, as hard as they get
Nazi command request and demand
Offered surrender – declined

Watch the lyric video for ‘Screaming Eagles’ below.

Find out more about the Siege of Bastogne.