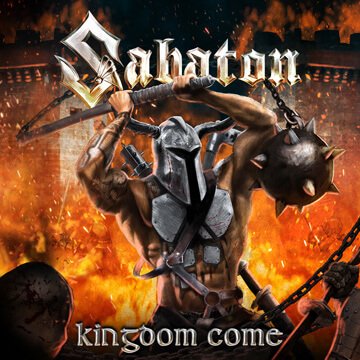 Music: Joey Demaio / Lyrics: Joey Demaio
Historic fact
In 2016 Sabaton recorded their own version of "Kingdom Come" by Manowar. A few months later a new video game was released by Warhorse Studios called "Kingdom Come: Deliverance". The band realised that the cover fitted great with the new game and as such they decided to release this new video promo featuring footage from the game.
Scroll Up