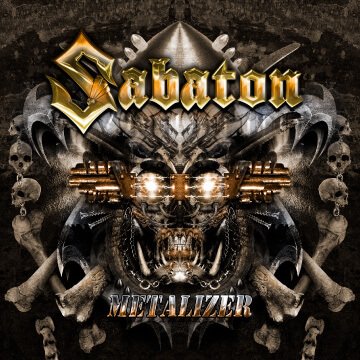 Necromancers, sacrifices, he’ll be here for sure.
Drained blood from a thousand men, and now he’s back for more.

He will rise from a world down under
Bringing fire, plague, death and thunder
Summons creatures unknown to mankind
Demons of the past

Unholy rites. Assassins from hell
Cold endless nights upon us fell
The storm strikes our land with madness and pain
Winds of the damned drives us insane

Satan’s hordes are coming closer, now it’s time to pay
Riding on the wings of death searching for their prey
Now the time has come for mankind to prove strong or fall
Fighting against unholy creatures spawned in Satan’s hall