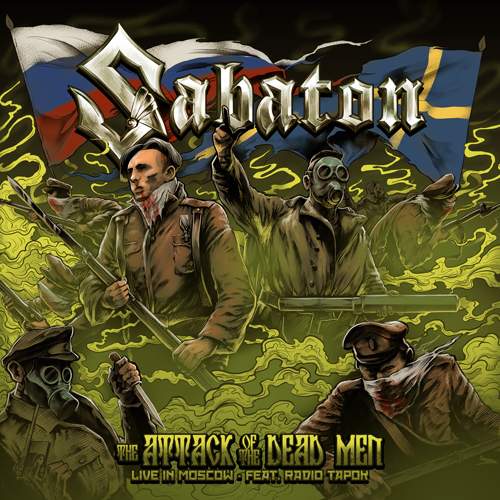 The Attack Of The Dead Men ft. Radio Tapok 2020

The song tells the story of Osowiec Fortress and a battle during World War 1 where the forces of imperial Germany used chlorine gas against the Russian defenders who had no protection against gas and had to wrap wet clothes around their faces in desperation.

They were not expected to survive and that is why their counter attack was so surprising and successful. Wrapped in bloody cloth and coughing blood, they charged and the legend of the attack of the dead men was born.