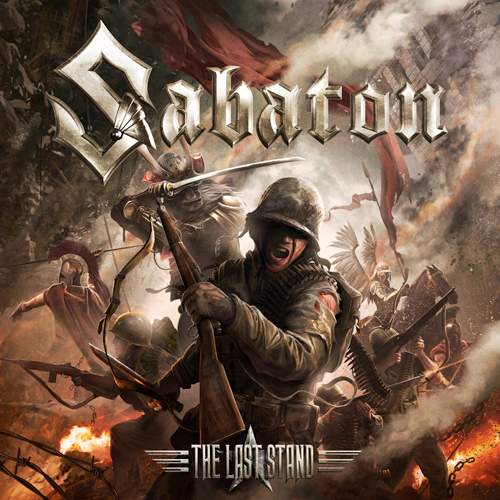 When the winged hussars arrived

A cry for help in time of need, await relief from holy league
60 days of siege, outnumbered and weak
Sent a message to the sky, wounded soldiers left to die
Will they hold the wall or will the city fall

Cannonballs are coming down from the sky
Janissaries are you ready to die?
We will seek our vengeance eye for an eye

We remember
In September
That’s the night Vienna was freed
We made the enemy bleed!

We remember
In September
When the winged hussars arrived

Watch the lyric video for ‘Winged Hussars’ below.

Music:Brodén
Lyrics:Brodén / Sundström
Historic Fact
In 1683, during the siege of Vienna, 140,000 soldiers of the Ottoman Empire were tearing the city's defences apart. They were driven away when a relief force, comprising the famed Winged Hussars of Poland, arrived to save the city.

Find out more about The Battle of Vienna.