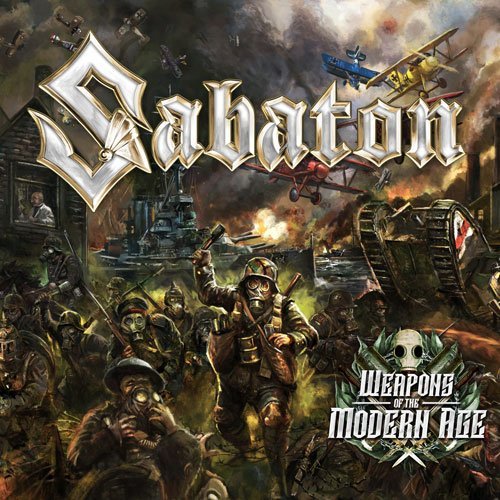 Weapons Of The Modern Age 2022

In times of conflict, science is intrinsically linked to the war system, and some of the most competent scientists use their proficiency in the field to create more efficient and devastating weapons and tactics to help their countries win the war.

The First World War witnessed some of the biggest leaps in scientific evolution, weaponising both air and sea in ways never seen before, with armoured vehicles and battleships to break the stalemate and vicious chemical weapons to penetrate defences.

From the powerful Dreadnought battleship to the deadliest flying ace, The Red Baron, this EP tells the story of WWI’s most lethal war machines.