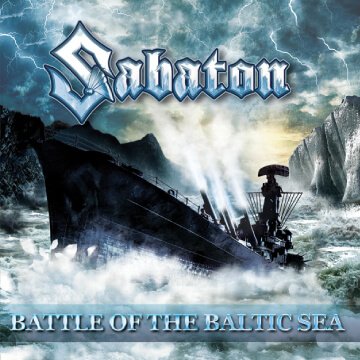 Play
About "World War Live: Battle of the Baltic Sea"

Sabaton’s first live album features recordings made during the 2010 sailing of the Sabaton Cruise, and from various locations visited on the World War Live tour of the same year – including Belarus, the Netherlands and Scotland. The album captured for the first time the experience of being at a Sabaton show, and includes a very special medley of both Metal Crüe and Metal Machine.