The Battle for Hill 3234 was fought by Soviet Troops in Afghanistan, to secure an important strategic road. Over the course of two days, 39 Soviets faced 250 well-armed Mujahideen rebels, suffering heavy casualties but ultimately prevailing. This battle, part of a wider operation to secure the whole road – Operation Magistral – is the most recent conflict that Sabaton has written about so far, and is the subject of the song Hill 3234, from 2016’s The Last Stand.

From 1979 to 1989 a conflict known as the Soviet-Afghan War was under way in the fields and mountains of Afghanistan. Rebel groups, known collectively as the Mujahideen and backed by the USA, Saudi Arabia and Pakistan, were waging a guerrilla war against the ruling communist government of Afghanistan, who had seized power in a coup in 1978.

Following the coup, the country entered a state of near civil war. The new communist president Nur Mohamad Taraki was murdered by rival Hafizullah Amin, who assumed the presidency. At this point the Soviet Union stepped in and deployed the 40th Army, who entered Kabul, killed Amin and installed a Soviet loyalist in his place.

The action is described as either an “invasion” or an “intervention” depending which side of the communist debate the commentator is on. With the US and the Soviet Union supporting rebels and government respectively, the conflict is often described as a proxy for the Cold War. In the 10 years of fighting, hundreds of thousands of civilians were killed and millions fled as refugees, mostly to neighbouring Pakistan and Iran. 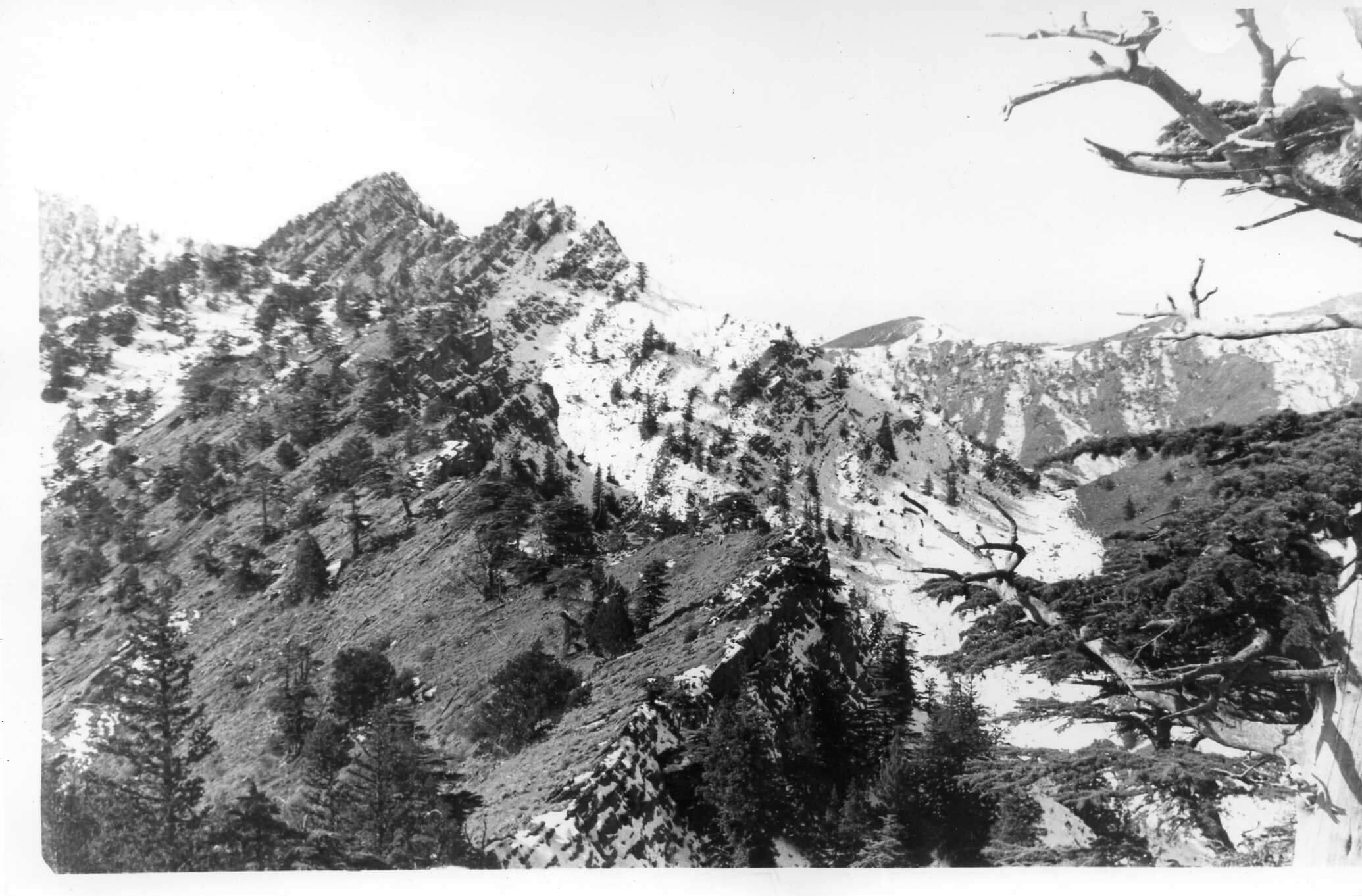 A view from Hill 3234, from the personal files of S.V. Rozhkov

It was against this backdrop that the Battle for Hill 3234 would take place, in Paktia Province near the border with Pakistan.

The town of Khost had been cut off by Muhajideen who controlled the roads in and out, and in November 1987, after local talks broke down, the 40th Army decided to launch Operation Magistral to reopen the road. The rebels had a number of fortified strongholds on the road from Kabul to Khost, including a large minefield, anti-aircraft guns, mortars and RPGs, which made the road and the surrounding hills a no-go zone.

The Soviets decided to dupe the rebels into revealing their positions by staging a fake landing, dressing mannequins to resemble Soviet airmen and dropping them from the air. This exercise on 28 October 1987 enabled the coordinates of rebel positions to be communicated and the operation began.

As the operation developed, a nameless hill, 3234 metres high, was discovered to be an important vantage point on the road. It was assigned to the 9th company of the 345th Independent Guards Airborne Regiment, who were ordered to create a hilltop lookout to keep passing convoys safe on the road below. Not long after the 39-man company landed on 7 January, the Mujahideen launched an all-out infantry attack, which pitted up to 250 Muhajideen against the 39 Soviets. The Soviets repelled 12 separate attacks between 3.30pm and dawn the following day, keeping their position until the last convoy was safely past.

The men of the 9th company receiving their medals

Only six of the vastly-outnumbered Soviets were killed, however all but five were wounded. Two of the dead, Vyacheslav Alexandrovich Alexandrov and Andrey Alexandrovich Melkinov, were posthumously awarded the Hero of the Soviet Union, the nation’s highest military award. All other participants were awarded high-ranking medals.