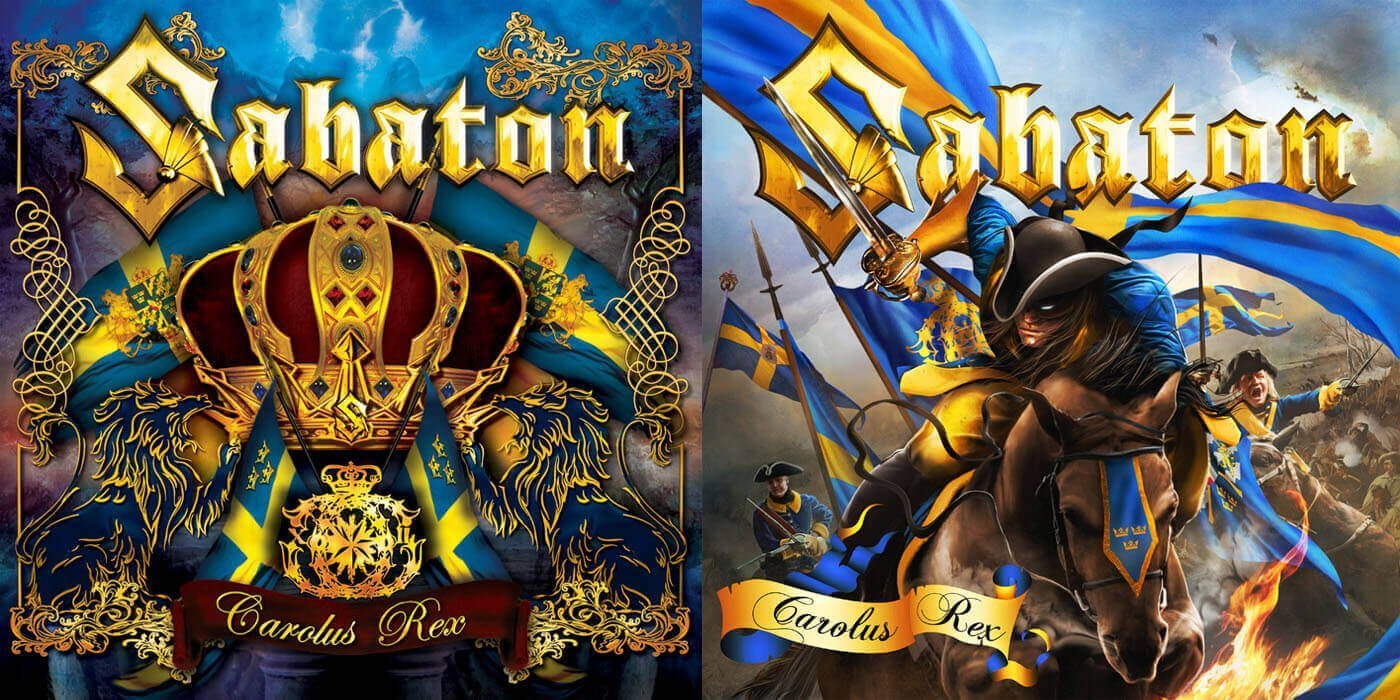 We can now confirm that our new album will be available with both English and Swedish language.

The topics of the songs will remain quite the same and deals with the Swedish Empire, from it’s rise to it’s fall.

Carolus Rex will be available for purchase on single Swedish CD (Sweden only) and single English CD plus a limited edition which features a double CD with both language versions. The double CD will also feature a different cover artwork.

The release is set for Europe and in North America the last week in May, but already now you can pre-order the album.

The album is produced by Peter Tägtgren who is also doing guest vocals on one song.

During the recording of Carolus Rex we also recorded a song where Joakim sings in German, a cover of “Feuer Frei” by Rammstein.

We are currently booking a huge tour and will present more countries in the upcoming days.

Here is the tracklists of the new albums.