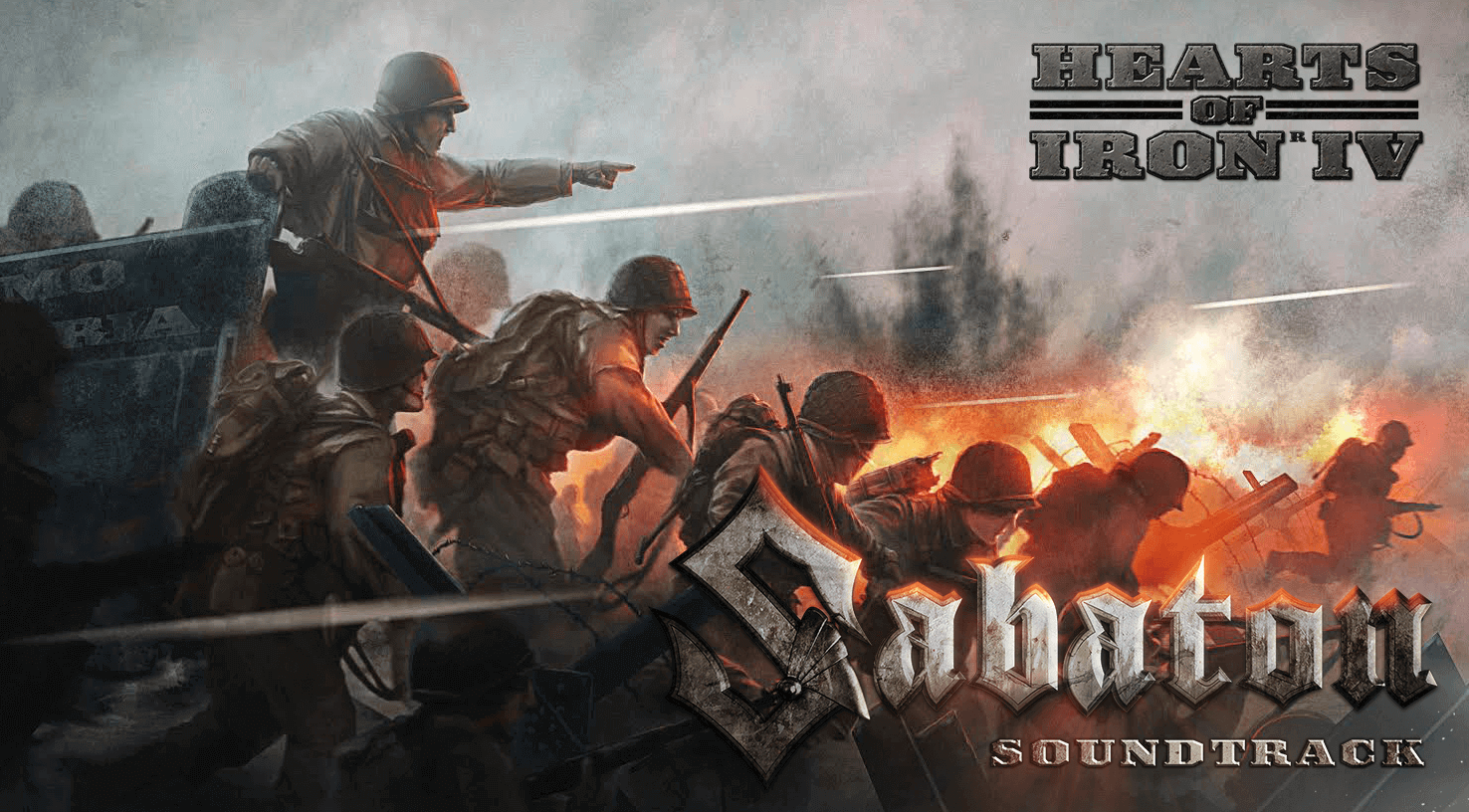 Today we are very proud to announce the soundtrack featuring five of our World War II themed songs for Hearts of Iron IV!

STOCKHOLM – June 6, 2016 – Paradox Development Studio returns to one of its most popular game series with the release of Hearts of Iron IV. This giant war game gives you control of any nation in the world during the chaotic years in and around World War II. Vast armies are yours to command, industrial infrastructures are yours to build and the far reaches of science are yours to research.

The Hearts of Iron series has always been one of the deepest and most sophisticated games about humanity’s greatest conflict. Hearts of Iron IV brings greater attention to the big picture of battleplans and sweeping troop movements, with a heavier emphasis on accessibility without losing the depth that fans have long admired.

As the world tension grows, you will be tested as a president, a commander and an industrial titan.

Command the Great Powers: The seven strongest nations in the world come with exclusive National Focus trees to guide you through your new history
Battleplan System: Set plans in advance for your armies and watch them execute their missions with the click of a button
Two Historical Scenarios: Start the game with the explosion of war in 1939, or begin in 1936 to build up for the coming conflict
Eleven Research Trees: Upgrade your weapons and vehicles, learn new military doctrines and unlock the mysteries of the atom and computing
Change History: Can you bring the mighty Soviet Union to its knees? Get to Berlin by 1942? Build an alternate American empire in South America

Hearts of Iron IV is being released alongside the first minor power National Focus DLC, Poland: United and Ready which is available to all customers for free!

As well, the heavy metal band Sabaton, a popular group in the studio, has licensed a number of their World War II themed songs for a special Hearts of Iron music pack now available for purchase.
Take up arms in defense of your country, or sign up to impose your ideology on a hostile world. Hearts of Iron IV is here.