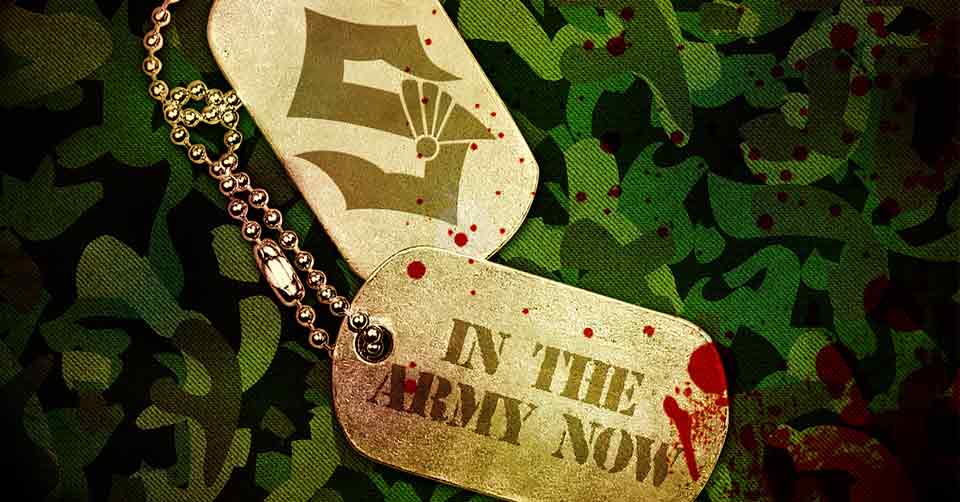 This is our version of “In the Army Now”.

This hit song by the Dutch duo Bolland & Bolland was released already in 1982, and was also recorded by the British rock band that Status Quo in 1986 and became a smash hit once again with high scores on many charts world wide.

During the years many other bands have also recorded their versions of this great song.

We recorded it as a bonus track for the Carolus Rex album back in 2012.

What do you think of our version?