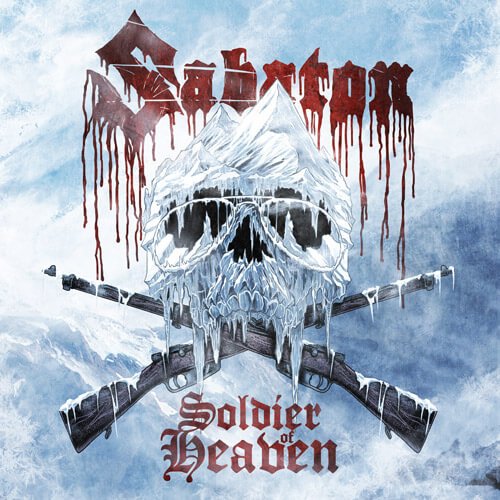 Soldier Of Heaven is out – Listen here and watch the video!

It’s here! We are very happy to unleash “Soldier Of Heaven”, the second single from our upcoming album The War To End All Wars. The song is now available to listen on all digital music platforms.

LISTEN TO SOLDIER OF HEAVEN >

Below you can watch the brand new music video of the song.

Pär stated about the song:

“We already released the Christmas Truce and here comes another song which shows the diversity of the new album. In the early listening sessions of the new album this one was noted among most people as a top song and we know that this will be a powerful sing-a-long anthem on future concerts. So study the lyrics, get your ass to a show and make sure you kill corona in the process!”

“Soldier Of Heaven” tells the story of those brave soldiers froze to death while fighting to protect the borders during WWI. Their bodies still remain under the snow… till today.