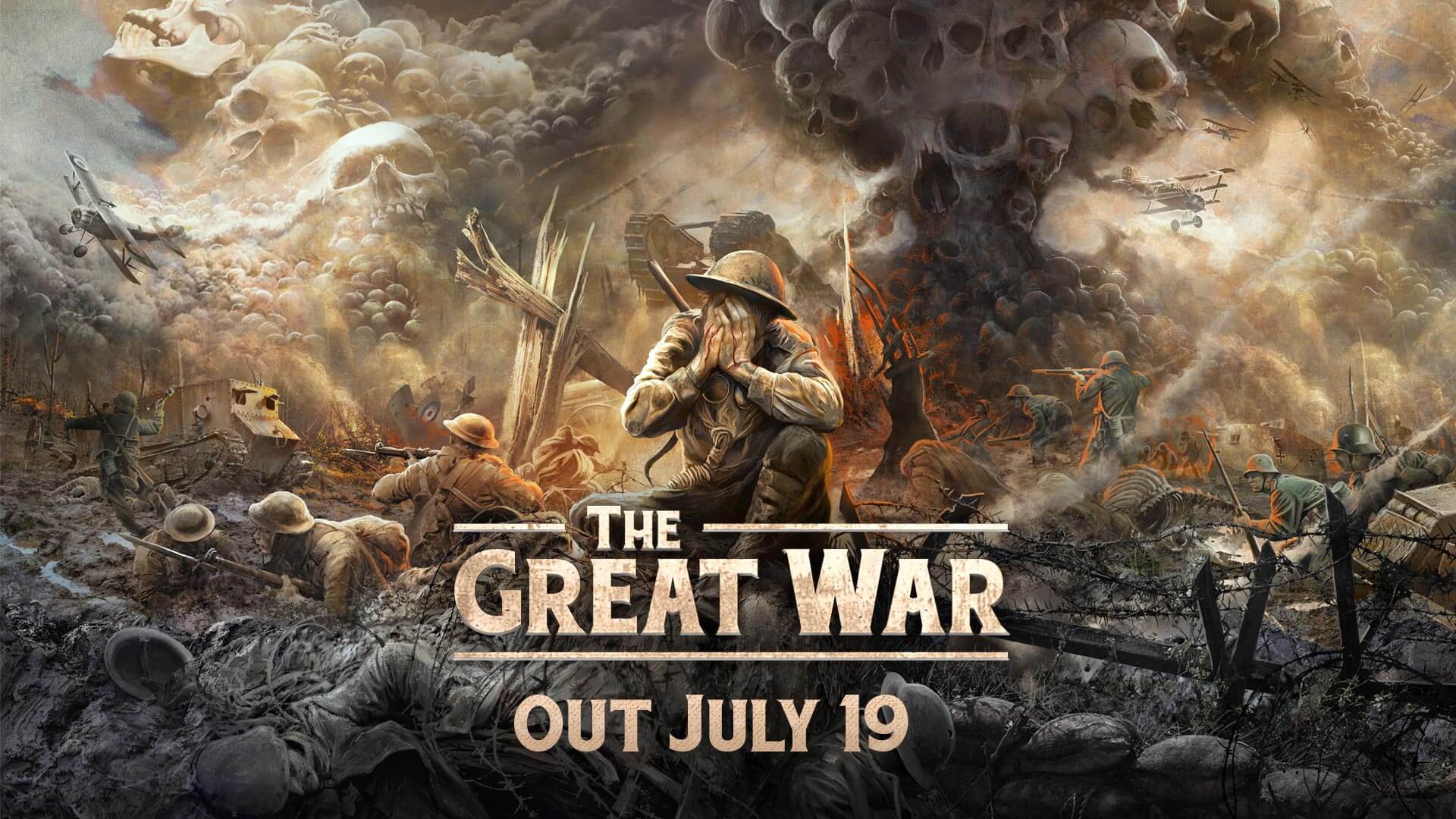 Today we can reveal the title and artwork for our 9th studio album that will be released this summer. We have named it THE GREAT WAR and as the title tells it covers stories from the First World War. THE GREAT WAR will be available worldwide through Nuclear Blast Records on July 19th. We started the recording 100 years after the First World War ended (11/11/1918) and during the following 3 months we completed the album together with our long term partner Jonas Kjellgren at Black Lounge studios. This is not the first time we sing about stories from this period in time, but now we felt the timing was right to make a full concept album about this war. The album has been mastered by Maor Appelbaum and the artwork was once again created by Peter Sallaí. Side by side with the album we have worked with the Sabaton History Channel to make our 20th year anniversary a very exciting year! Starting from today, you can purchase new exclusive merchandise for THE GREAT WAR! The new items are available to buy online by clicking here.

Here’s an interview of Pär discussing the new album: