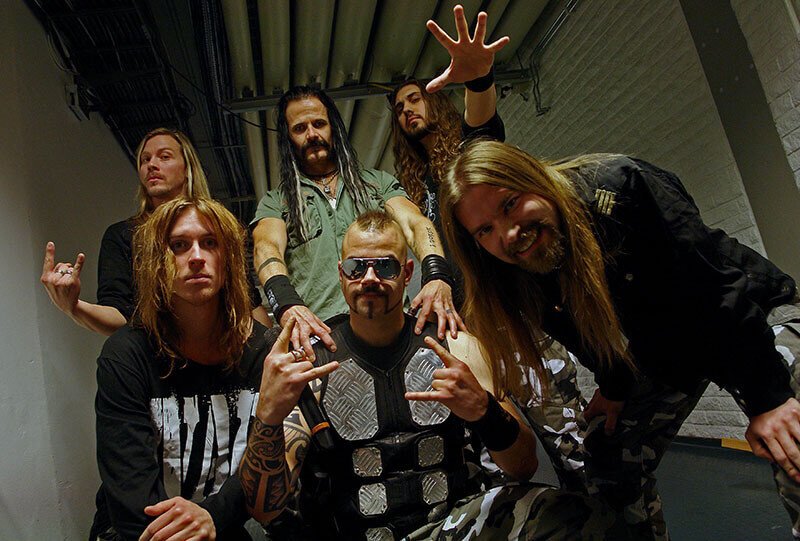 Since the tour started in April we have done around 120 concerts, played live for over 1 million people and done one of the most successful metal tours in Sweden ever.

It was indeed a good year for Sabaton and here comes another great thing. We have been nominated for a Swedish Grammis.
This is the third time we are nominated for this award. Maybe its our time to bring it home. 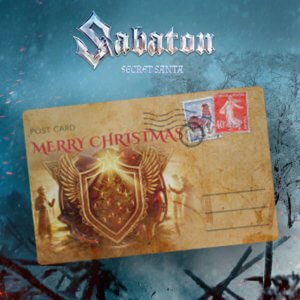 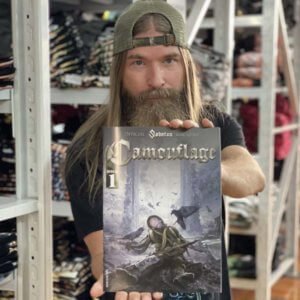 Camouflage: The Free Sabaton Magazine!
What do we do when the world shuts down and we can...Read More>> 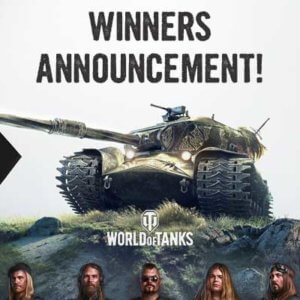 Win a Signed Golden Vinyl single of The Royal Guard!
To celebrate the release of our singles Livgardet ...Read More>>
Scroll Up