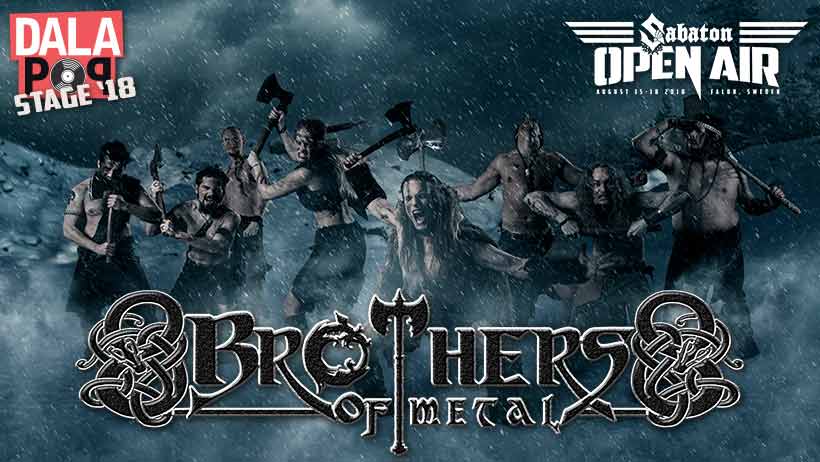 Some call them the greatest metal band ever. Even though they met both fame and fortune they still stayed modest. They never called themselves the greatest or the best, the most cunning. Because deep inside they know they are all that and more.

On an immensely cold winters night in 2012, a group of warriors sat down at the local inn after a hard day of plundering. Bored as hell they began to drink an epic amount of mead. All of a sudden one of the warriors picked up a strange device he had looted from a priest earlier that day. It was an electric lute. He started to play and it sounded awesome, so all the other warriors joined in by swinging and smashing their hammers upon the tables and screaming extremly loud.

Instantly they knew this was a sound to be reckoned with. And on to this day the sound from that faithfull night at the local inn still echoes around the world.

And you might wonder, who were those fierce warriors?

They are a force so brutal and strong they could lay waste to the world and everything in it!

They are BROTHERS OF METAL!