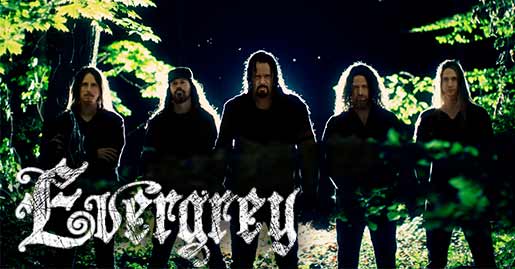 The Gothenburg based Evergrey was founded in 1995 and have since then released 10 studio albums including their last master piece “The Storm Within” that saw the morning light on September 9, 2016.

Founder Tom Englund says:
“We are happy and eager to announce that we will play the Sabaton Open Air festival the summer of 2017! We look forward to a weekend of playing, but of course also watching great music together with some of our really close friends! We hope to see you there!”

We are very happy to have Evergrey on stage for the 10:th anniversary of Sabaton Open Air in August 2017!