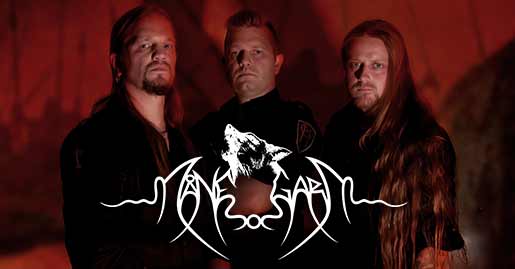 These Viking metal veterans started out in 1995 in Norrtälje, Sweden and was one of the early bands to play Pagan/Viking metal before this style became a big trend. The use of traditional instruments like violins and flute but also female vocals in their metal music came in early and over the course of nine studio albums the Swedes have developed their gripping mix of death/black metal, paired with well thought out folk arrangements.

The band last visited us in 2013 and we are so happy having them back as they have become one of our most wanted bands to return over the years!