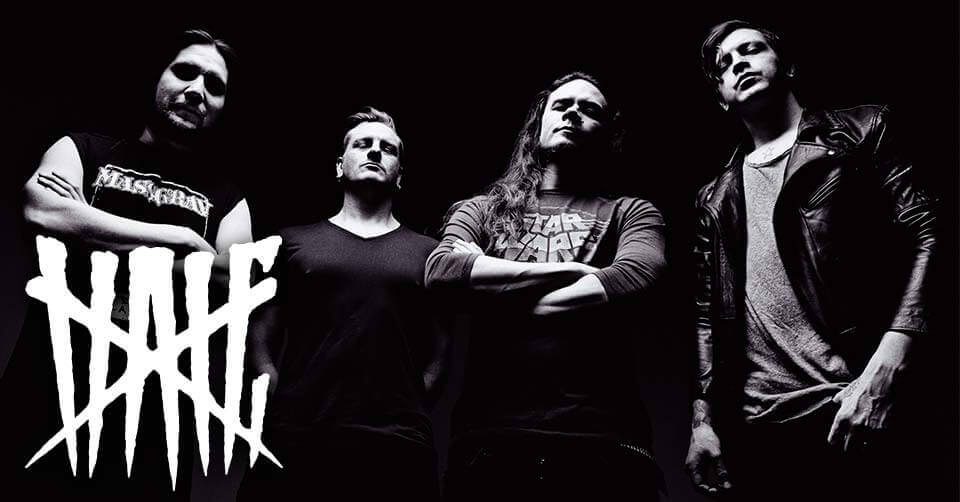 Formed in 2007, Nale quickly gained ground in the local live scene as an explosive, energetic and in-your-face live act. Having released two EP’s – “Nale” (2007) and “From Sh*t to Salvation” (2009), mixed by grammy awarded producer Chris Laney (Candlemass, Europe, Crashdïet) in legendary Polar Studios – Nale recorded a full-length album with producer Lawrence Mackrory (F.K.Ü, Darkane) resulting in the release of critically acclaimed debut album Ghost Road Blues (2012). Nale has since released the EP “Zombieland” and toured with the likes of Crucified Barbara and The Resistance at clubs all over Sweden, played at Getaway Rock Festival and Metallsvenskan but also headlining an own tour in India.

The band recently finished their second full length album “Death, Skulls, Satan” and is currently seeking a label for its release.