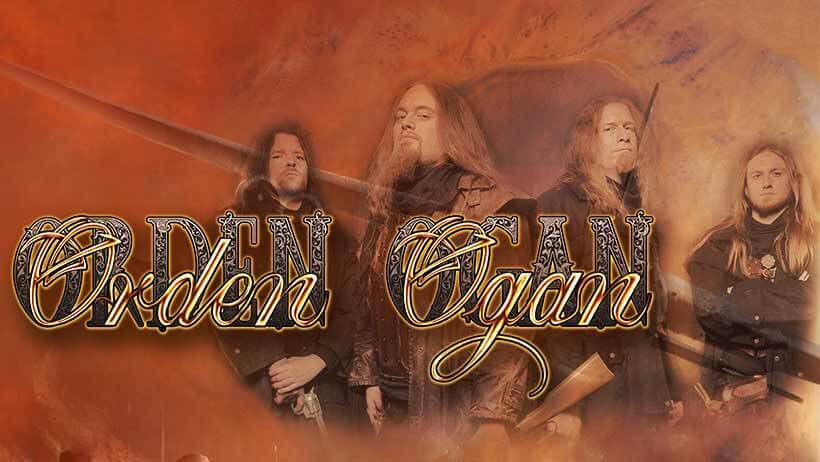 Often referred to as a power-metal band, Germany’s ORDEN OGAN have developed their very unique style of hard yet melodic heavy metal, that makes them totally stand out from the crowd. having their roots in traditional german power metal ORDEN OGAN implemented folk, symphonic and elements of modern metal into their sound, transferring the german legacy into the new millennium and creating their very own genre.

The last time we had them in Falun was in 2015 and now we really look forward having them back!