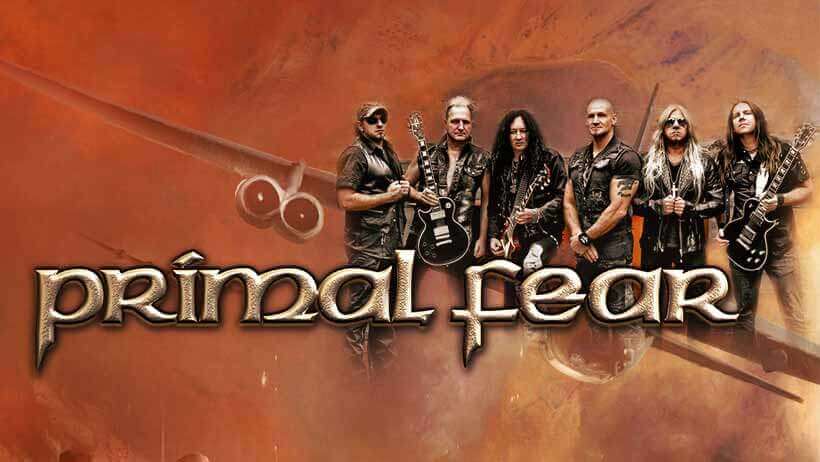 We are happy to announce Primal Fear, a German band formed in 1997 by singer Ralf Scheepers and Mat Sinner. Scheepers and Sinner have been constants in the heavy metal scene before the band was founded.

Ralf Scheepers sang in the bands Tyran Pace, F.B.I. and the internationally successful band Gamma Ray. After a gig with his Judas Priest cover band Just Priest in which Mat Sinner and Tom Naumann helped out the idea arose to found Primal Fear.

They signed a record deal with Nuclear Blast Records in late 1997. Their debut album Primal Fear was released in February 1998 and entered the German LP charts at place 48 thus making it one of the highest chart entries of a debut album in German metal.

The same year they toured with metal veterans Running Wild and HammerFall.