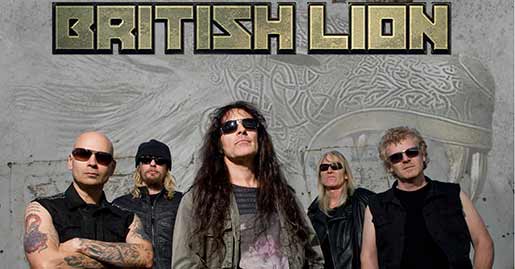 Today BRITISH LION find themselves on their most extensive tour yet around Europe, delighting fans with their distinctive style of music influenced by the late 70´s and bands like UFO and Thin Lizzy. Bands who once inspired Steve Harris himself. Although this material is presented in a modern version, more mainstream rock than metal. If BRITISH LION is new to you – check them out here:

And if you haven´t yet experienced them live – take your chance at Sabaton Open Air 2017!