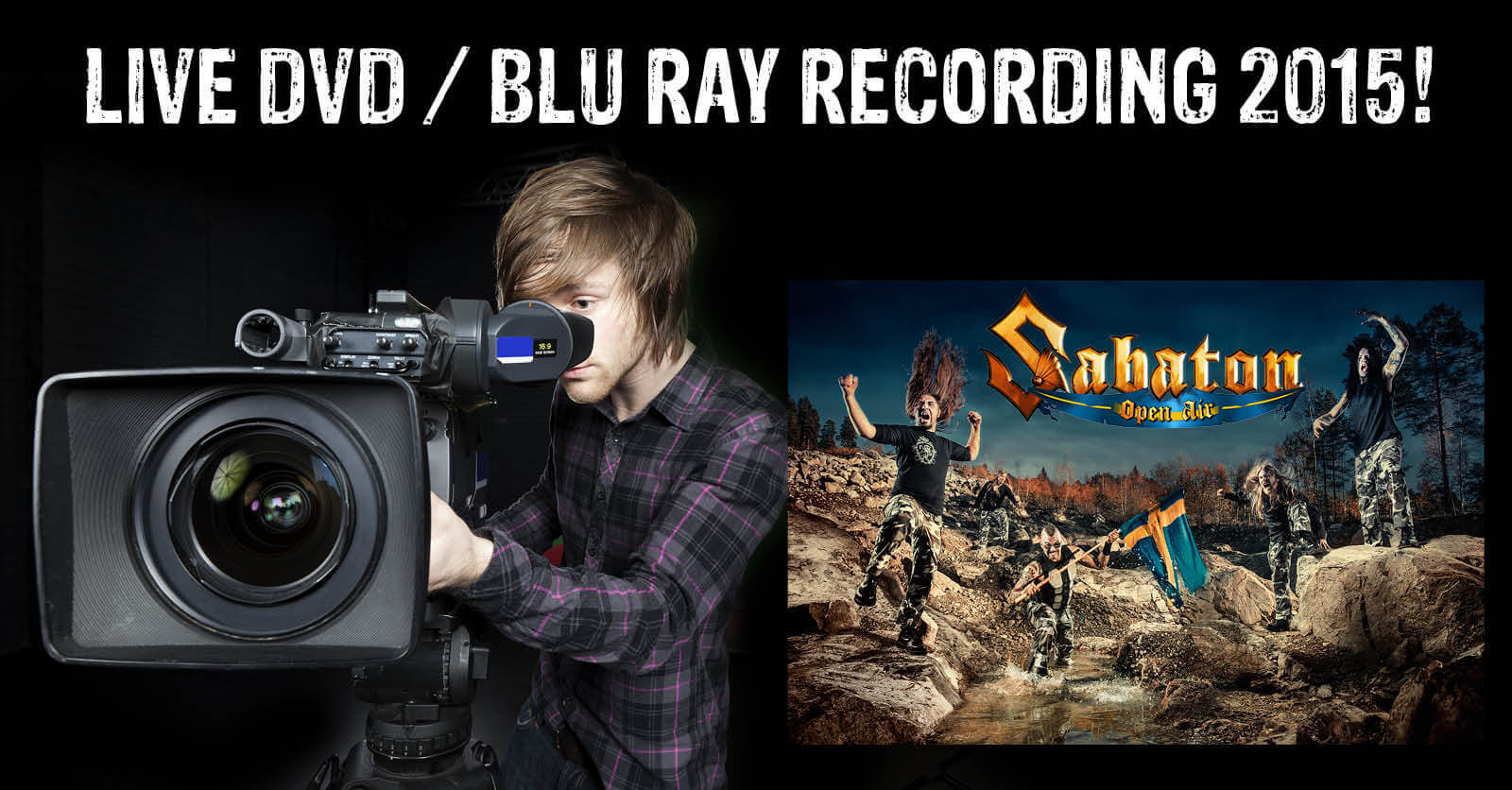 Just a few days ago Pär revealed that we have plans to make a new live DVD/Bluray and we can now tell you a bit more of the plans.

In August we have our Sabaton Open Air in our hometown Falun. It is happening for the 8th year in a row and this unique event has over the years brought people from around the world to this special show.

Fans who have travelled there know what is so special about it and now our plan is to share that with the rest of the world so we decided to record the 2015 years show in full!

This will be a DVD/Blu ray which is planned to be released early 2016. It will also contain more Sabaton stuff, including more live shows that we will explain more about later. 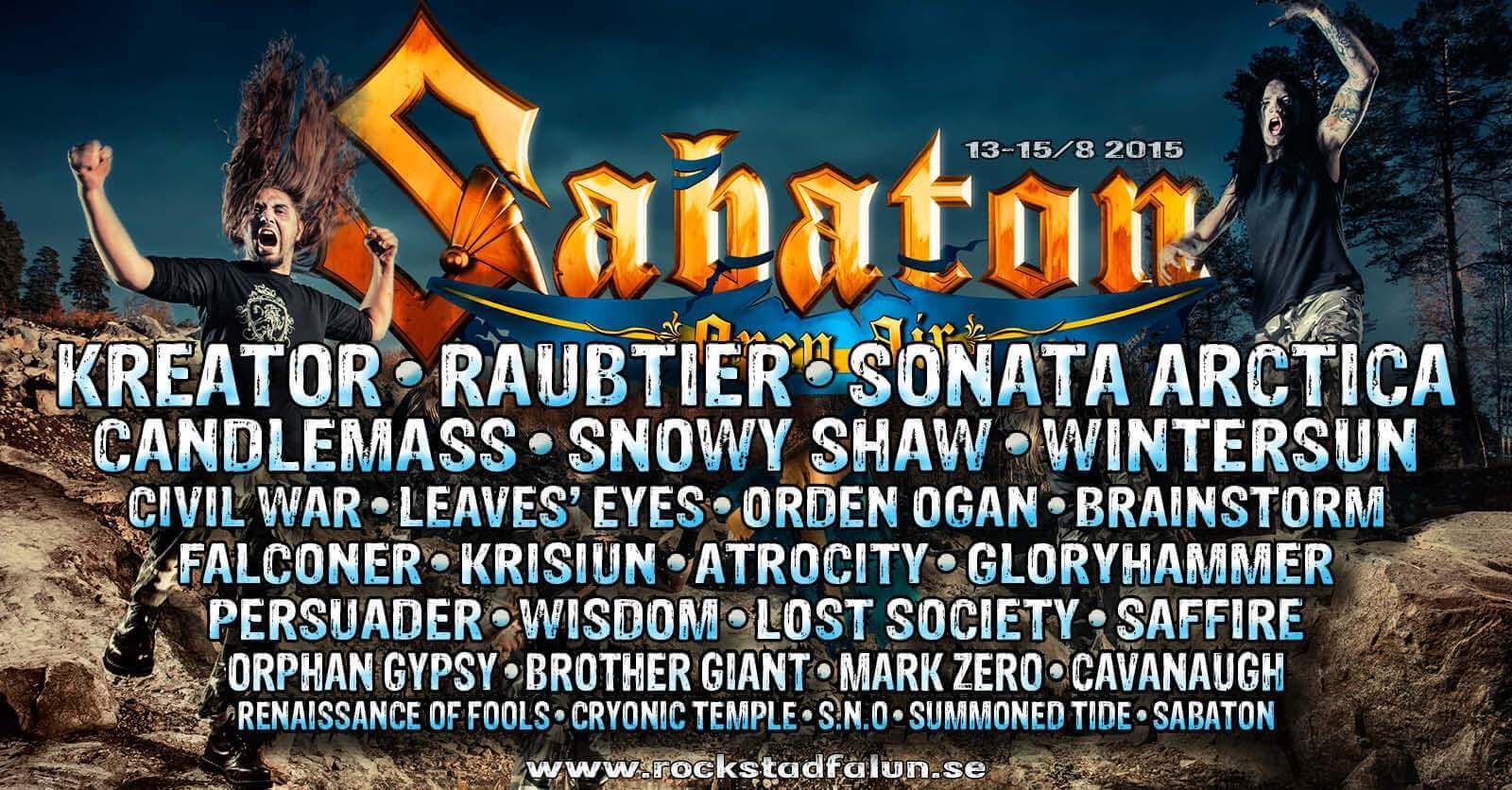 We feel that the time is right for another live release.

A lot has happened with Sabaton since the last release which was recorded 2012 in Poland. We have a new album and Hannes is now in the band.
But not only that…

We now have two new members on the stage. Audie and Walther!

And all together we now make a show which is better then ever before.
This is something we would love to record so it stays forever!

If you wanna be part of a totally unique thing, come to Falun and join in the worlds biggest Sabaton party.