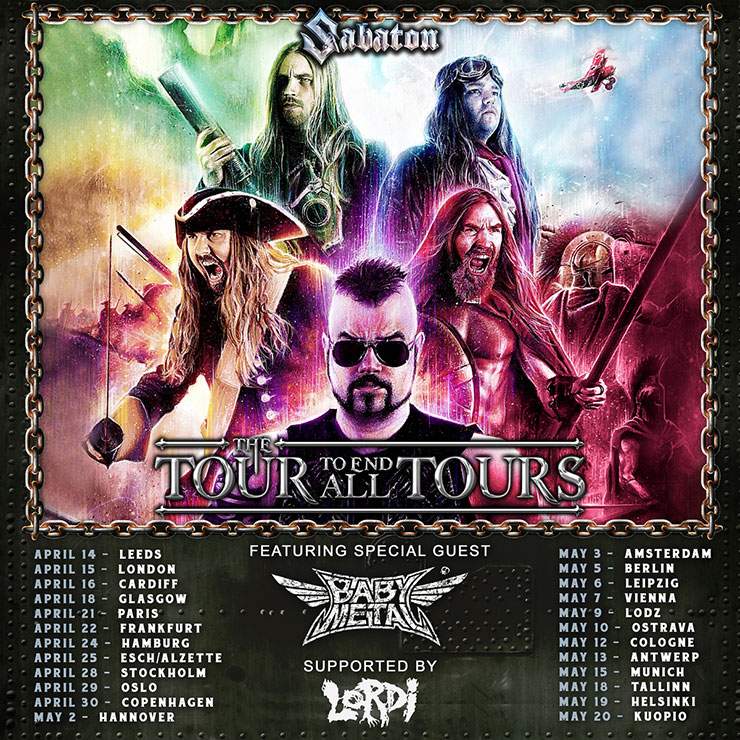 With our European tour just around the corner, the time has come for us to unleash some good news – news that we know you’ve been waiting patiently for!

For the European leg of The Tour To End All Tours, we will be joined by none other than Japanese dance metal phenomenon, BABYMETAL, who will be our SPECIAL GUESTS throughout the tour. This tour marks their return to the international stage in over three years, so this is a big deal!

Since forming in 2010, BABYMETAL have made headlines around the world and caused quite the stir. They are known for being the first Japanese band to headline at Wembley Arena, UK, in 2016. They also performed at Glastonbury in the UK in 2019 and blew the crowds away with their unique show.

But the good news doesn’t end there. Supporting us every night of our tour will be our good friends, Lordi, who will open every show and set the atmosphere with their wonderfully alarming costumes and great music.

Lordi formed in 1992 and they continue to wow audiences with their memorable live shows.

Make sure you’ve got your tickets booked and don’t miss out on an unforgettable metal extravaganza. You’ll be talking about this for years to come, and that’s a promise! 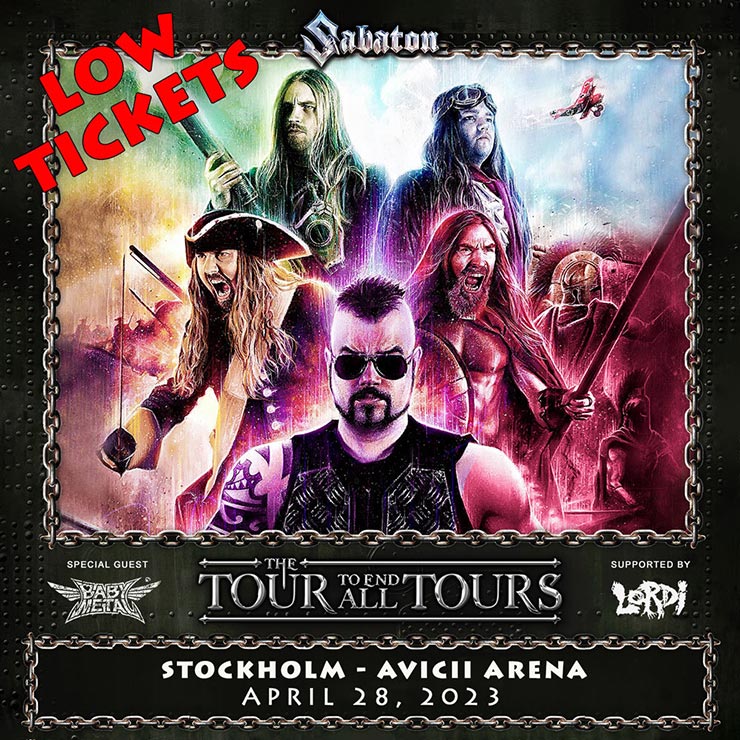 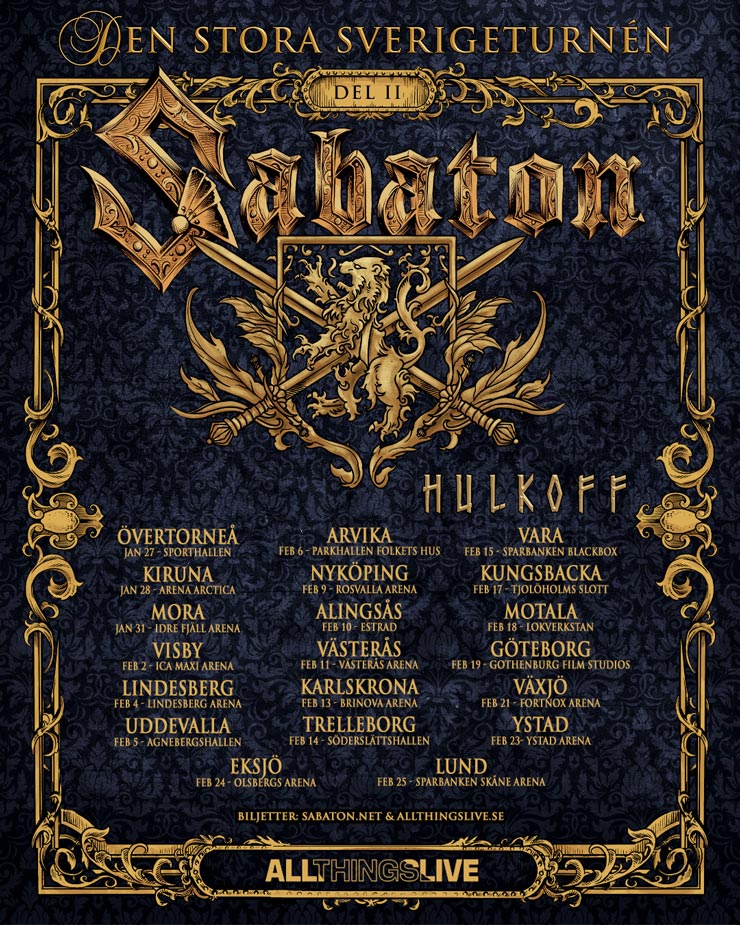 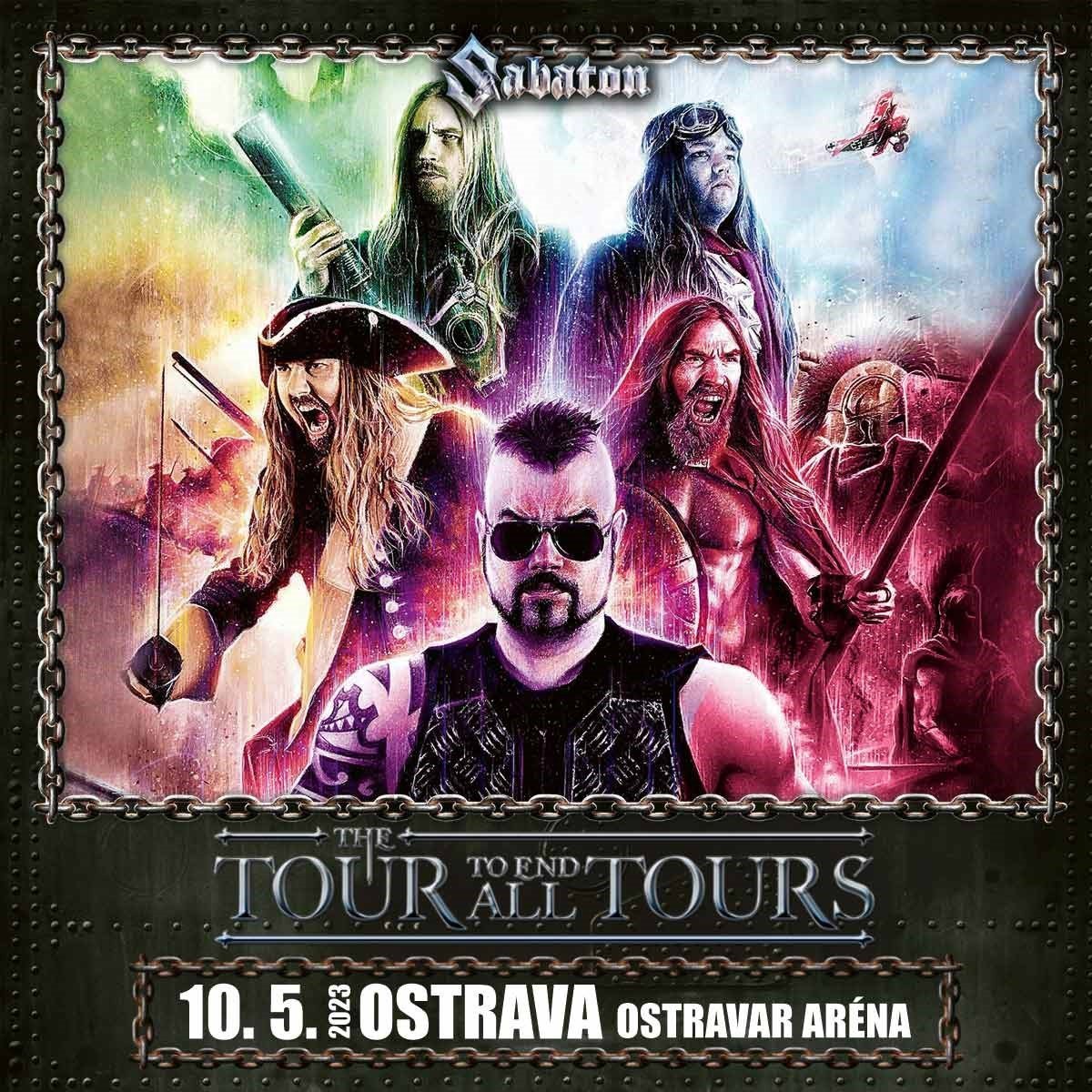 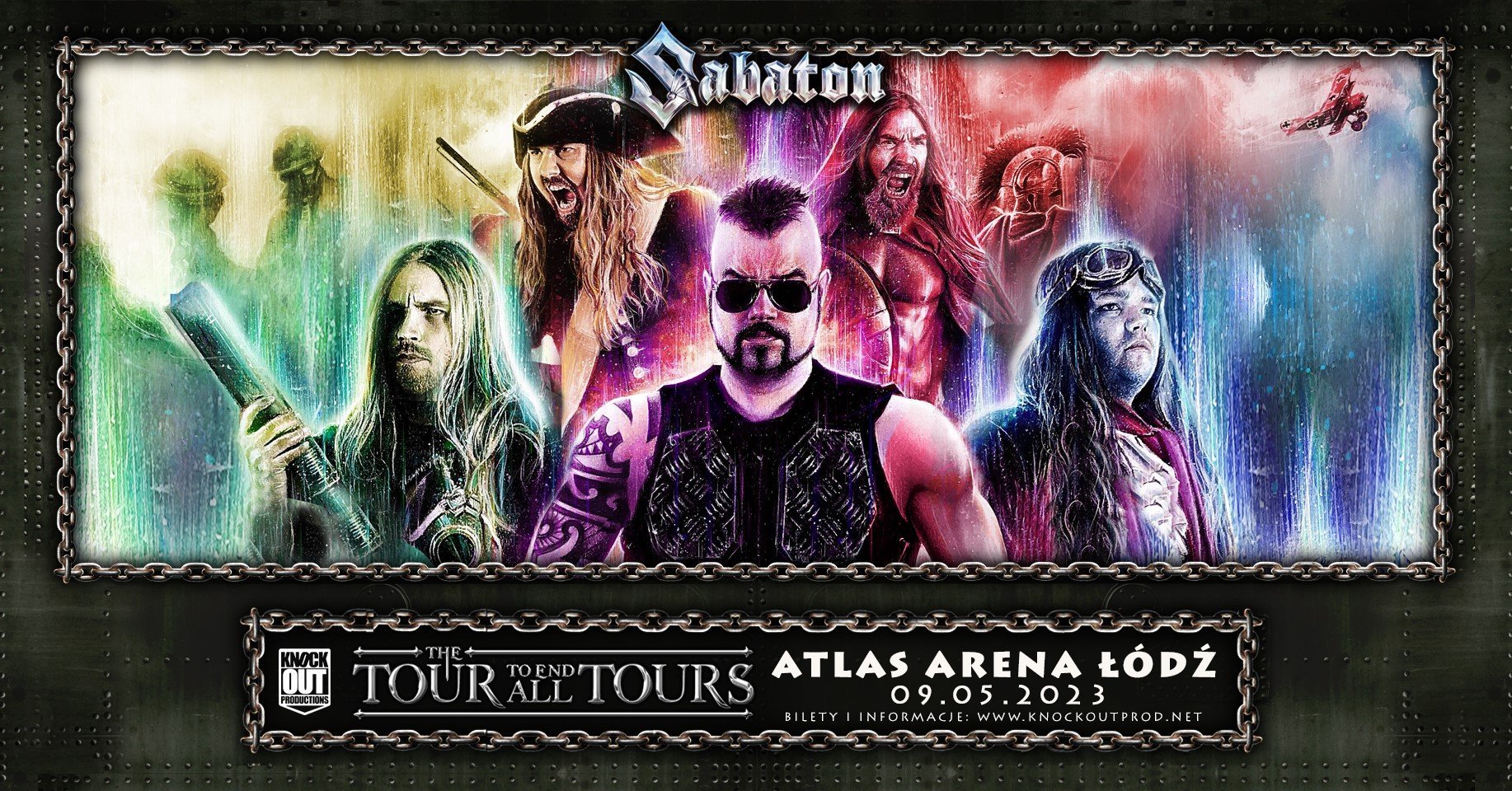 New Poland show announcement – Łódź, we are coming for you!August 25, 2022