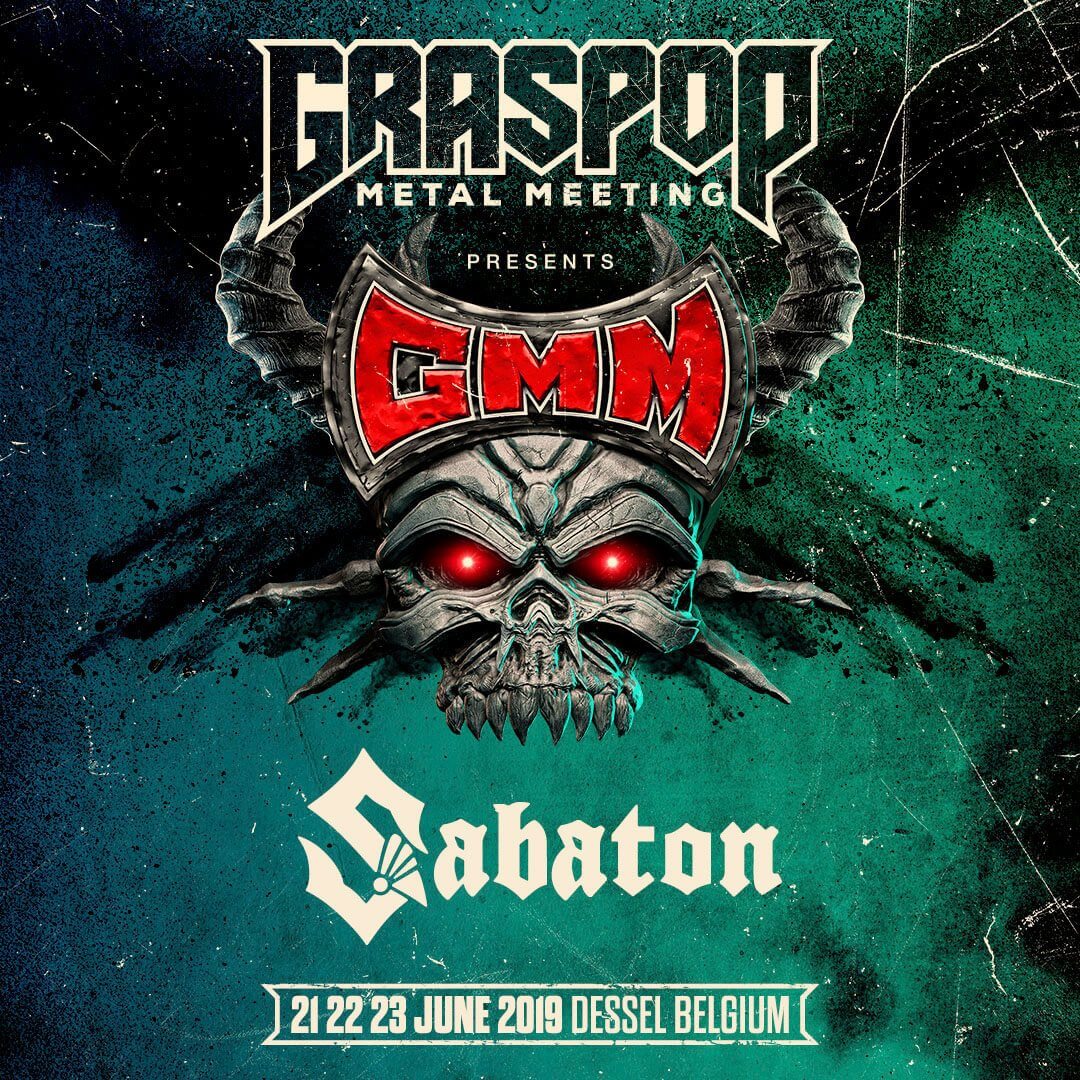 Sabaton can officially confirm that they will be returning to Belgium’s Graspop Metal Meeting in June 2019.

The confirmation comes after much online excitement among music fans, who have been speculating for weeks that the band might be one of this year’s top-billed acts.

Sabaton’s relationship with Belgium’s biggest metal festival goes all the way back to 2007 when they played a small show on the festival’s marquee stage. Their most recent appearance was in 2017.

Tickets are on-sale now and are available here.

Bass player Pär Sundström said: “Yes we can finally confirm all the rumours – we are coming back to Graspop in 2019!

“We have always enjoyed working with this festival. As our career has grown over the years, our shows at Graspop grew bigger and crazier too – so this year we want to see so many metalheads jumping with us that the they’ll feel the earth moving in Brussels.”

Here’s more from Pär on the band’s history with Graspop: