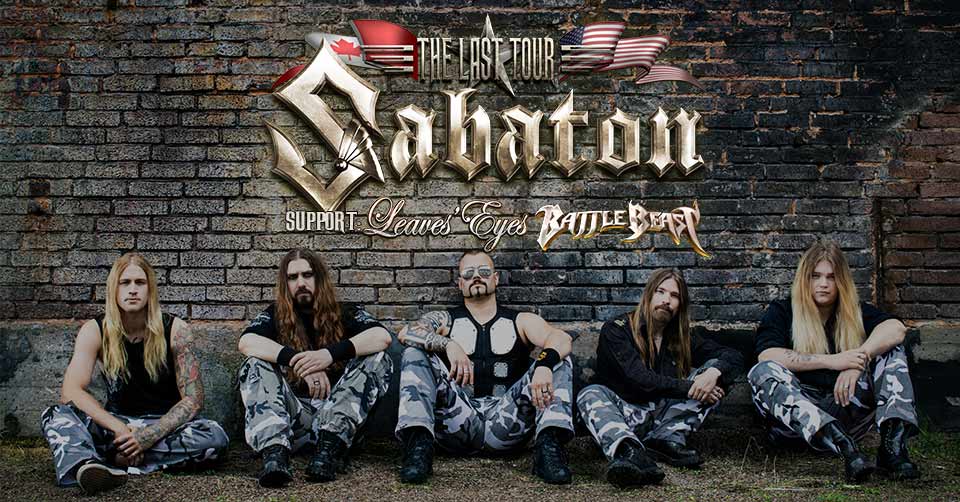 What could be better than to bring two great European bands on our upcoming tour in North America? Leave’s Eye’s and Battle Beast is a perfect match for Sabaton fans, and we have done several shows with them in the past proving how great package this will be.

Both bands have also performed on our festival Sabaton Open Air in the past and Battle Beast toured with us on the Heroes tour in Europe so it will be one big family touring North America in April & May.

There are limited amount of VIP tickets available for this tour, some shows are already sold out on VIPs, or very near.

Check www.enterthevault.com for tickets and VIP deals including meet and greet!