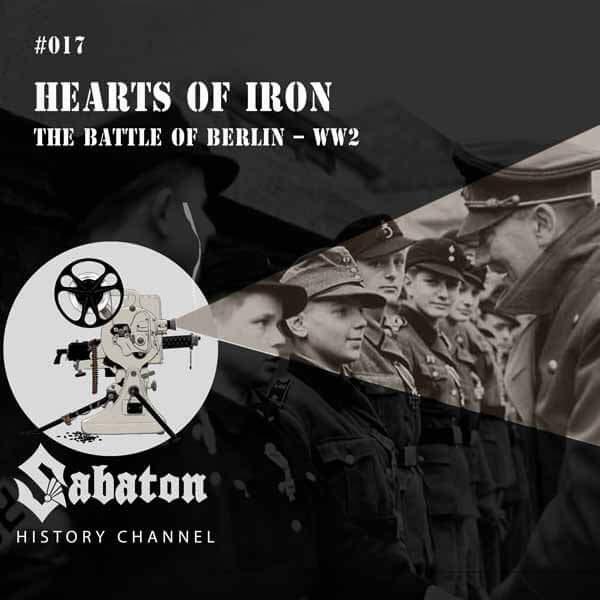 The Sabaton song Hearts of Iron tells the story of a German commander who is ordered to relieve Berlin in face of an overwhelming attack from the east and the west. Berlin is almost fully surrounded, but instead of following orders from his superiors who have clearly lost touch with reality, he decides to use his men to get as many civilians as possible out of Berlin.

Listen to Heroes (where Hearts of Iron is featured):