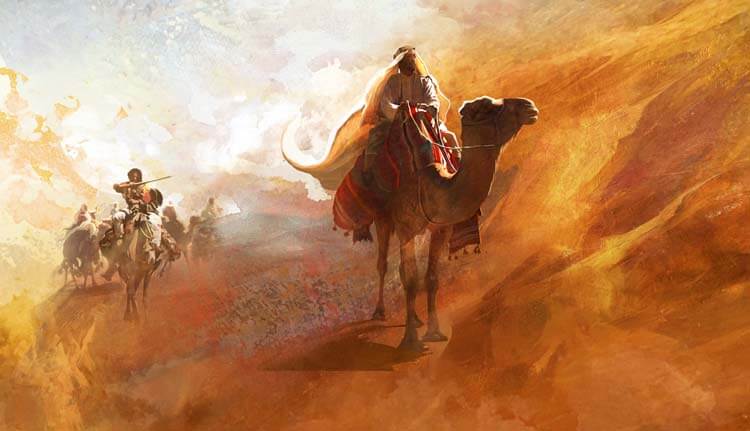 We are proud to unleash the new cinematic music video for our song SEVEN PILLARS OF WISDOM, filmed under difficult circumstances in the Sahara desert.

You can watch the video below or here: https://youtu.be/eaW76aDKObk

The song deals with the topic of the British archaeologist, diplomat and officer T.E Lawrence and his adventures during the Great War where he convinces local rebels to join him on a sabotage mission against the Ottoman Empire.

A lot of technical equipment, cars and generators broke down in the heat of the sun, not to mention the treacherous sandstorms that constantly haunted the recordings. On top of that, we were also involved in a serious car accident.

Despite all the difficulties faced, we were able to produce the video in the way we visualized and can now proudly reveal it.

Starring in the video as the main character is the Swedish American actor Indy Neidell who is also the host of the Sabaton History Channel.

The video was directed by the Tunisian filmmaker Mehdi Jouni.

“Finally we can share this great music video with you and show you that our trip to the Sahara not only led to the car accident you have read about but actually to a great adventure and an even greater video.

We initially investigated ways to film this video in other locations, even in studios with greenscreen but in the end we decided to go to a suitable location. br />
I am very impressed with the band, the cast and the crew who all put in a lot of effort to make this happen”.

SEVEN PILLARS OF WISDOM is featured on our ninth studio album THE GREAT WAR, released in July 2019 and highly praised by fans and critics around the world.

To celebrate the release, we have also created exclusive merchandise featuring the cinematic poster of the video. Shop the new items now by clicking here.

We have also released a new special episode on Sabaton History which covers in more detail the story of T.E Lawrence. Parts of the new episode were shot in the Sahara Desert while shooting the new music video. You can watch the new episode by clicking here. 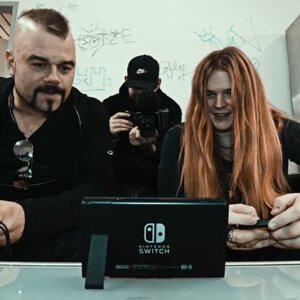 Sabaton & Apocalyptica release single Angels Calling
The official video is out now on YouTube! We ar...Read More>>
Scroll Up