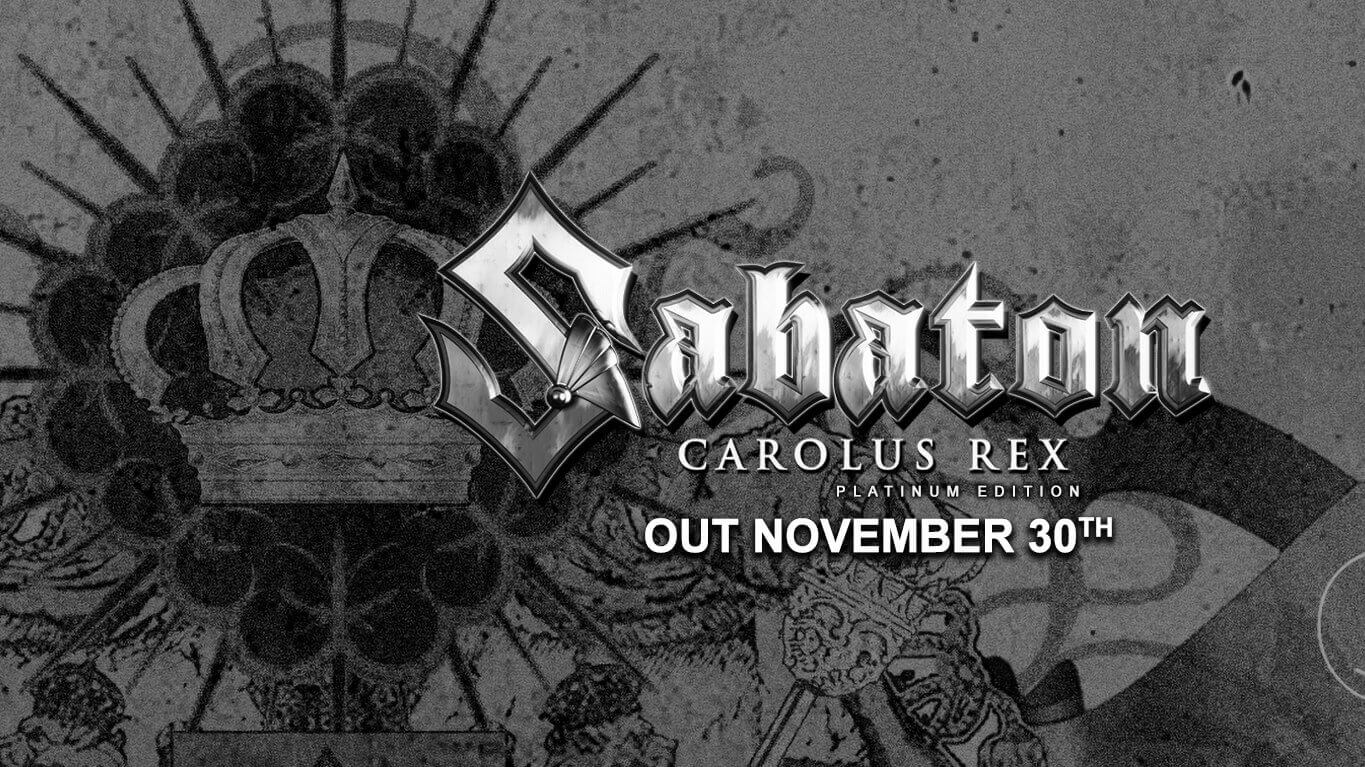 We are excited to reveal that 2012’s »Carolus Rex« has reached quadruple platinum status in our home country Sweden. The concept album – which is the band’s biggest success to date – charts the rise and fall of the Swedish Empire, in particular the life of Charles XII (“Carolus Rex”) who ruled it for 21 years. In an amazing coincidence, the album’s quadruple platinum certification comes exactly 300 years after the king’s death in 1718! The band will be presented with their quadruple platinum disc later this year, when »Carolus Rex« will take its place as one of Sweden’s most successful home-grown rock albums.

“Over the past few years we’ve been travelling around the world to perform, while expanding SABATON’s empire into new countries and meeting incredible new fans along the way. There’s no place like home though, and it’s humbling to know that people in our native Sweden are still so amazingly supportive of us after all these years. Thank you to everyone who played a role in making »Carolus Rex« one of the most successful Swedish rock albums ever!”

To celebrate the album’s success, and to commemorate the Swedish king who inspired it, we will release a special 300th year anniversary edition of »Carolus Rex« on November 30th, 2018, which is the date Carolus Rex was killed in Norway. 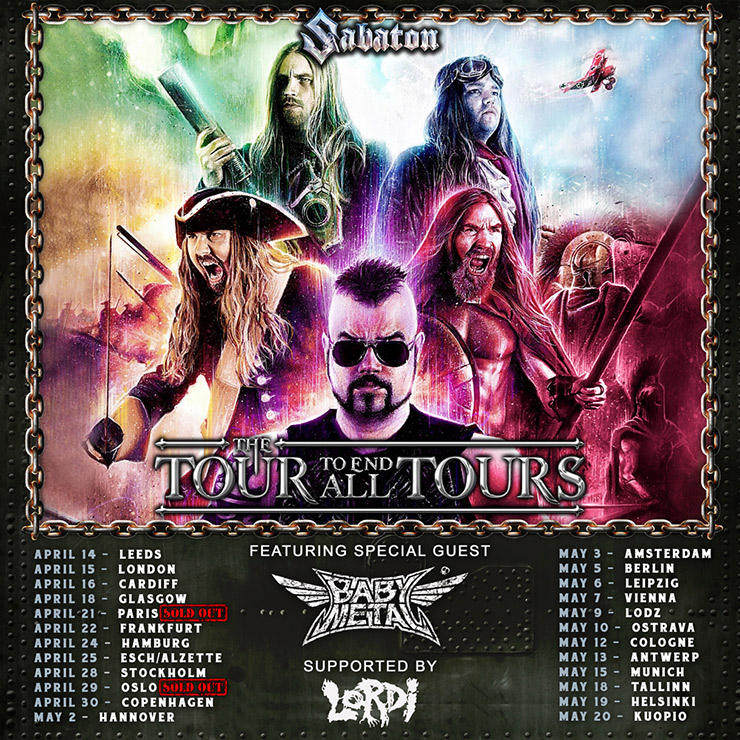