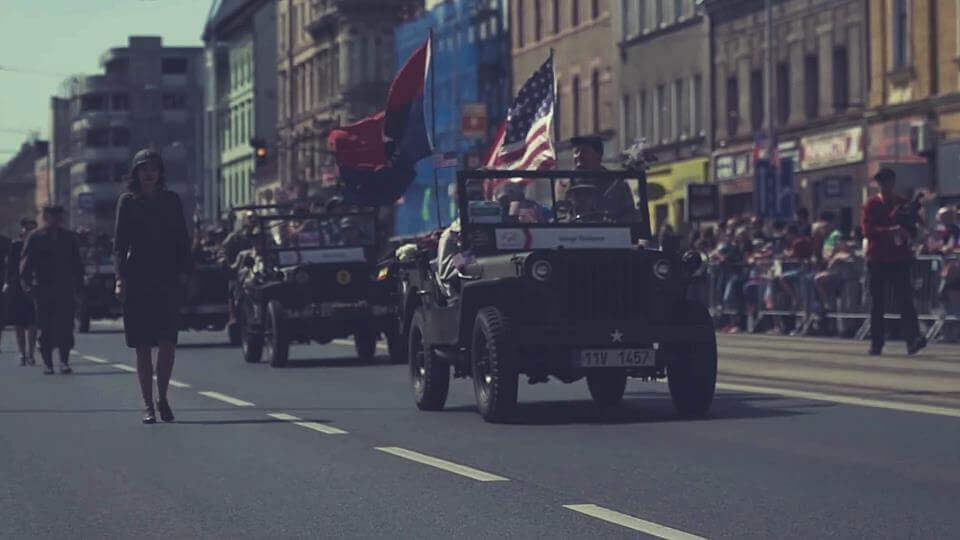 On May 4, 2019 Sabaton will play a very special and unique show – joining thousands of Czech citizens in celebrating the liberation of the city of Plzeň (Pilsen).

The city was famously liberated in 1945 by US soldiers led by General Patton, and since 1990 its streets have played host to the annual Liberation Festival, which attracts visitors from around the world.

This year, Sabaton is honoured to be headlining the festival’s first ever opening ceremony concert, launching a three day programme that culminates with a spectacular military and veterans’ parade through the city.

Bass player Pär Sundström said: “In a year when we will be headlining major festivals across Europe, this is definitely no ordinary show for us – but it is an important show.

“Every year, veterans from Patton’s 3rd Army make a special visit to Plzeň to march in the parade, but as the years go by fewer of them are able to travel, so the people of the city like to take the celebrations to a higher level each year to show their appreciation.

“This year they have added a concert, and we are proud to have been invited to play this concert for those remaining veterans and the city that owes them its freedom.”

Tickets are on sale now. Here’s what Joakim had to say about this once in a lifetime concert: