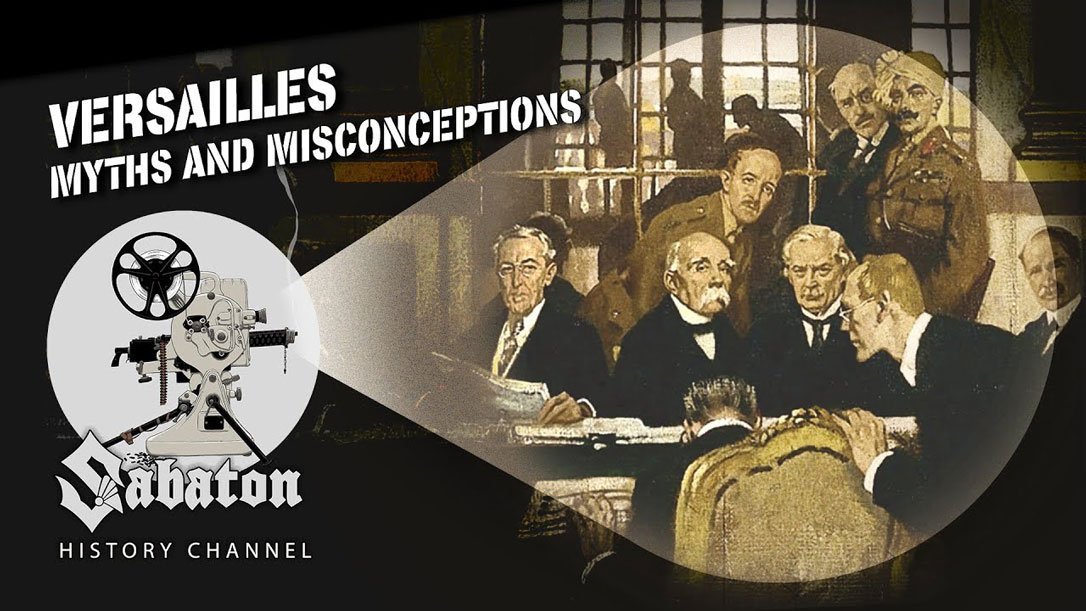 In the fall of 1914, the initial mobile stage of the war on the Western Front came to an end outside of Paris and trench warfare set in. As the trench lines stretched from the Swiss border to northern France and Belgium, both sides realized that if they could head north quickly enough, they could turn the enemy’s flank and win the war NOW. 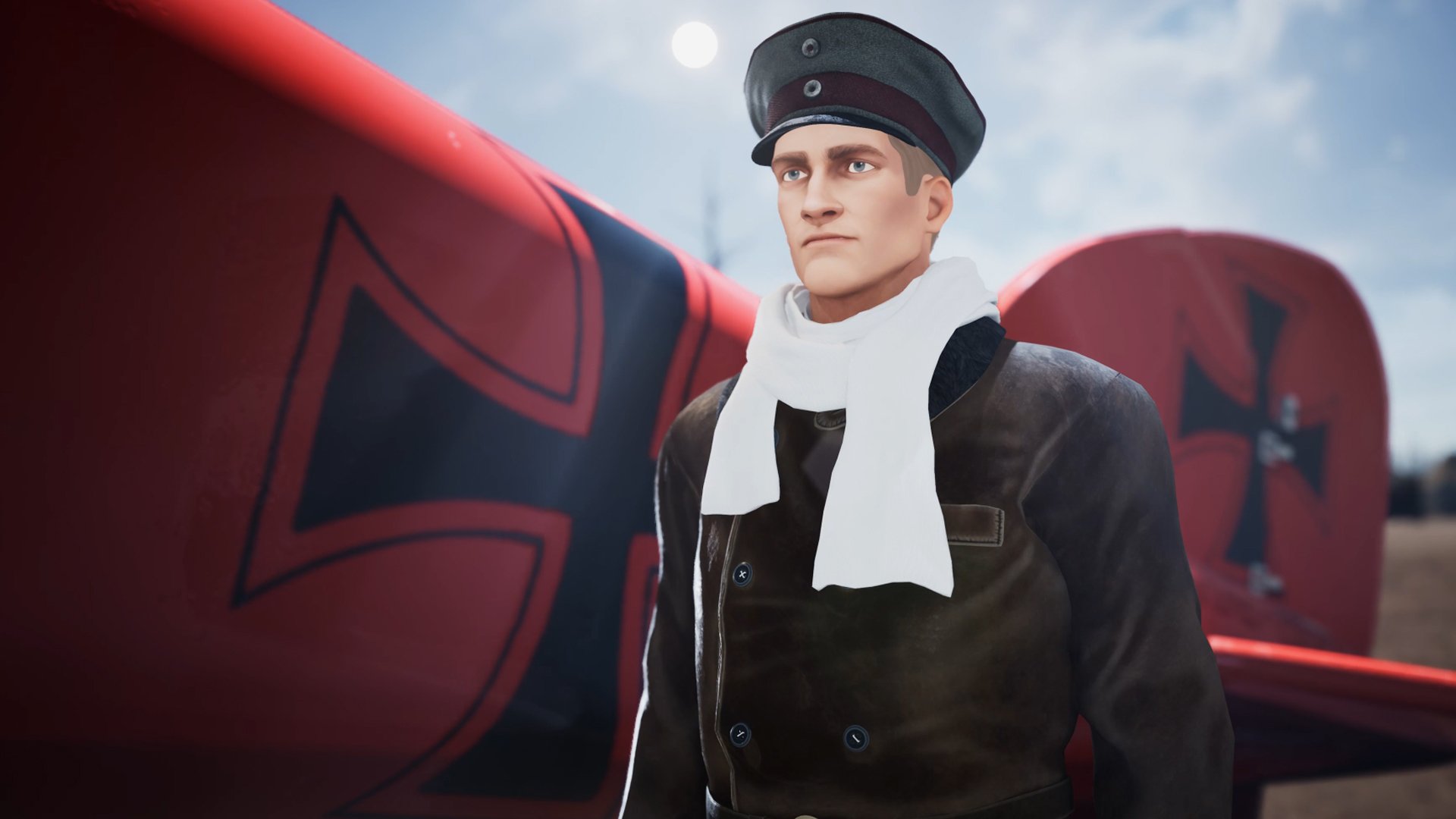 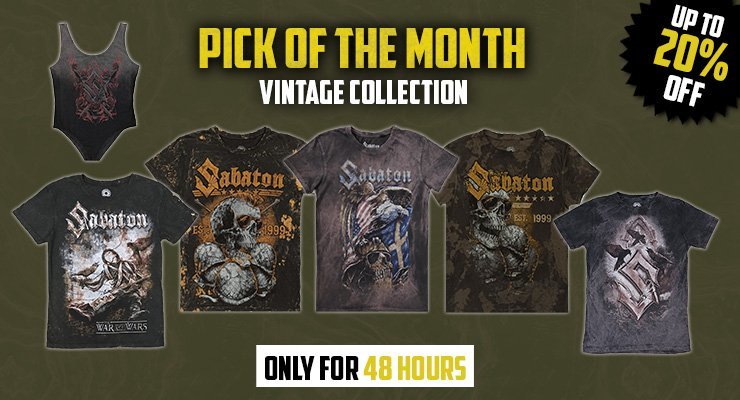 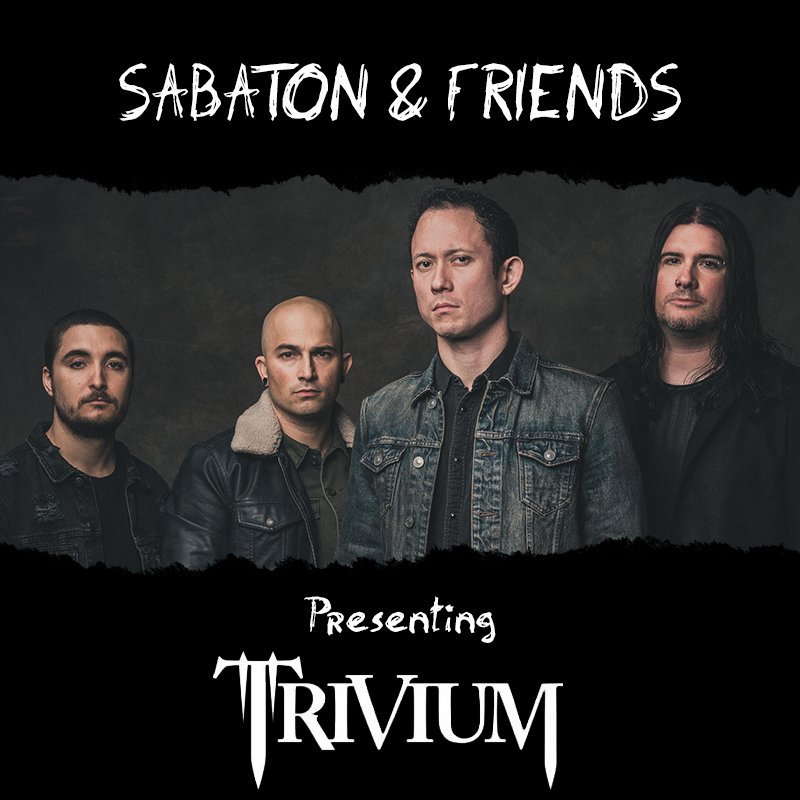 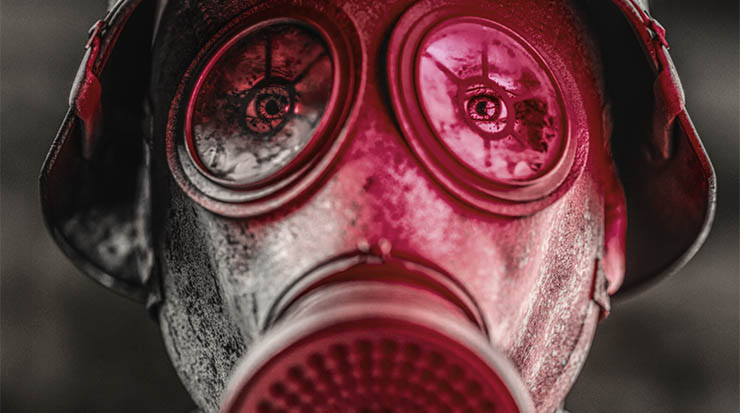