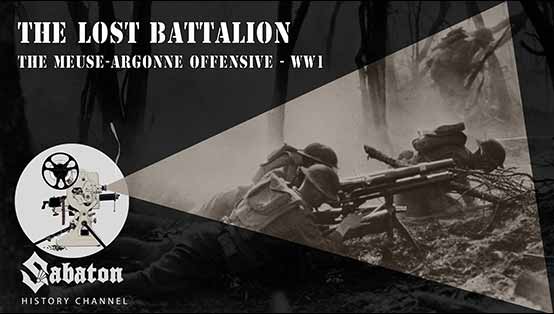 In the last months of the Great War, the Americans join the fighting on the Western Front in an effort to break through the German Lines for once and for all. The Americans launch their Meuse-Argonne Offensive in the fall of 1918. As part of the offensive, nine companies of the United States 77th Division under command of Major Charles White Whittlesey pushes through the German lines with remarkable ease. Little did they know that the German lines were not abandoned, but that they simply found a hole. The Lost Battalion was surrounded and the men had to fight for days, awaiting their rescue.