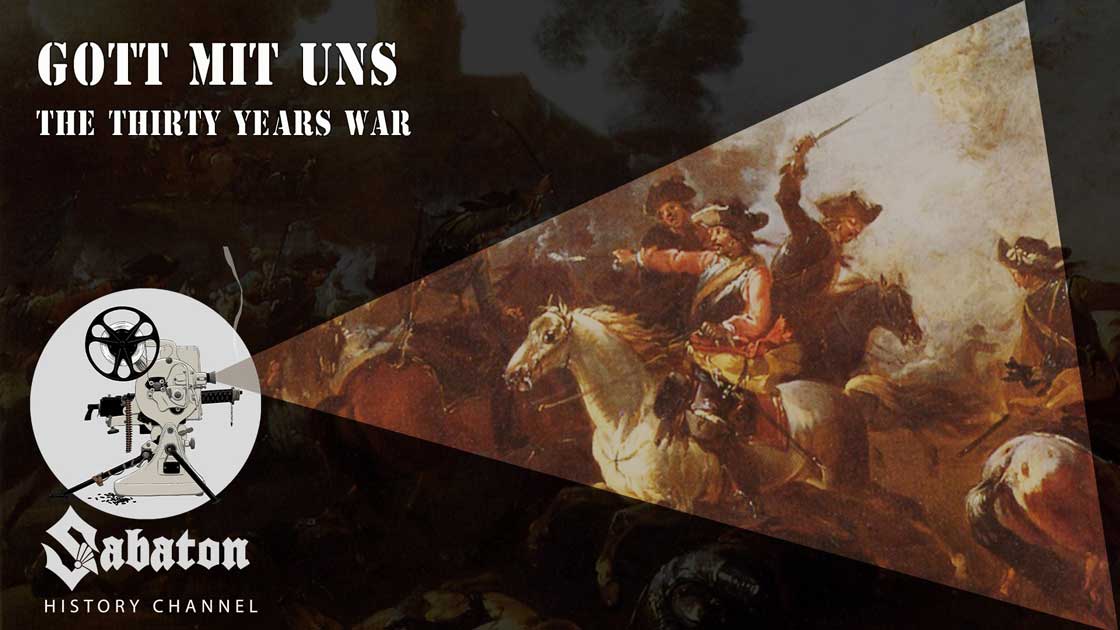 The Sabaton Song ‘Gott Mit Uns’ is about the Battle of Breitenfeld, fought between the Swedish under command of King Gustavus Adolphus and the Holy Roman Empire under Count Tilly. This battle was hugely influential in the Thirty Years War and the religious wars that were plaguing Europe in the 17th century.