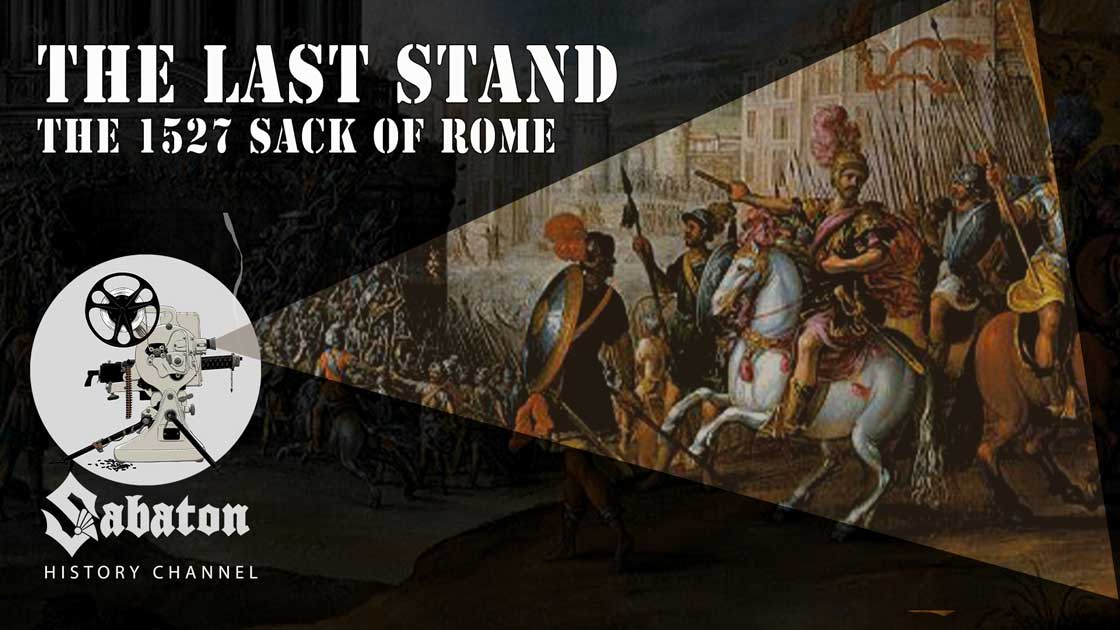 In 1527, a large Holy Roman army consisting of Germans, Spaniards and Italians march on Rome frustrated over unpaid wages and lacking supplies. Pope Clement VII seeks shelter as Rome is pillaged and burned while his brave Swiss Guard makes a heroic last stand.