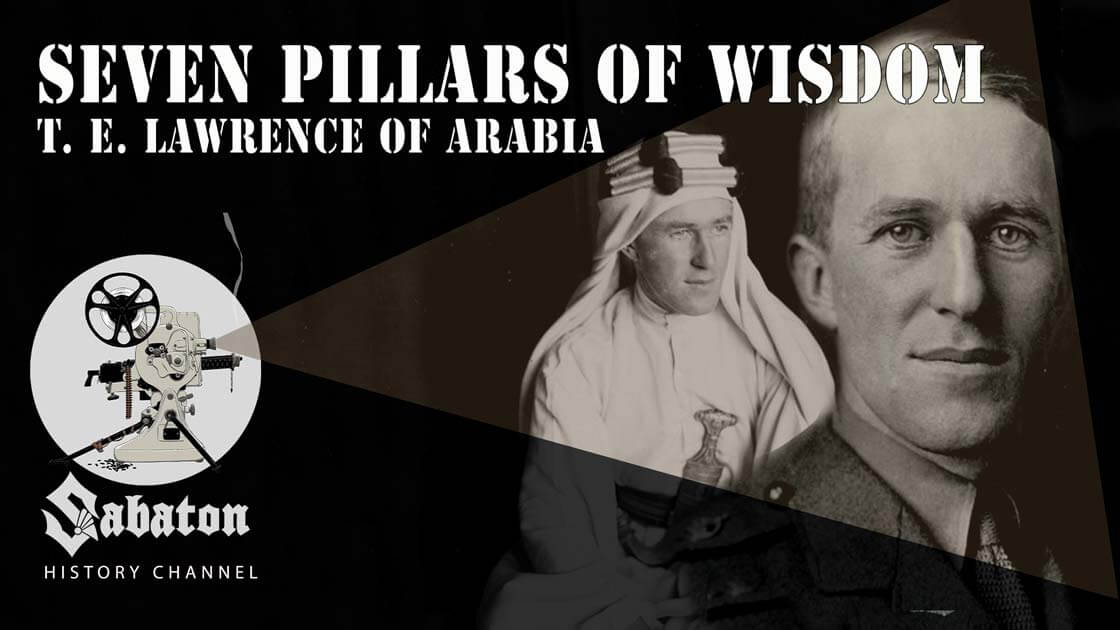 The British T. E. Lawrence played a major role in bringing together a coalition of Arab factions to rise up against the Ottoman Empire. Their efforts helped the British War Effort in the Middle East, but the British-Arab coalition was not as stable as it might have seemed.