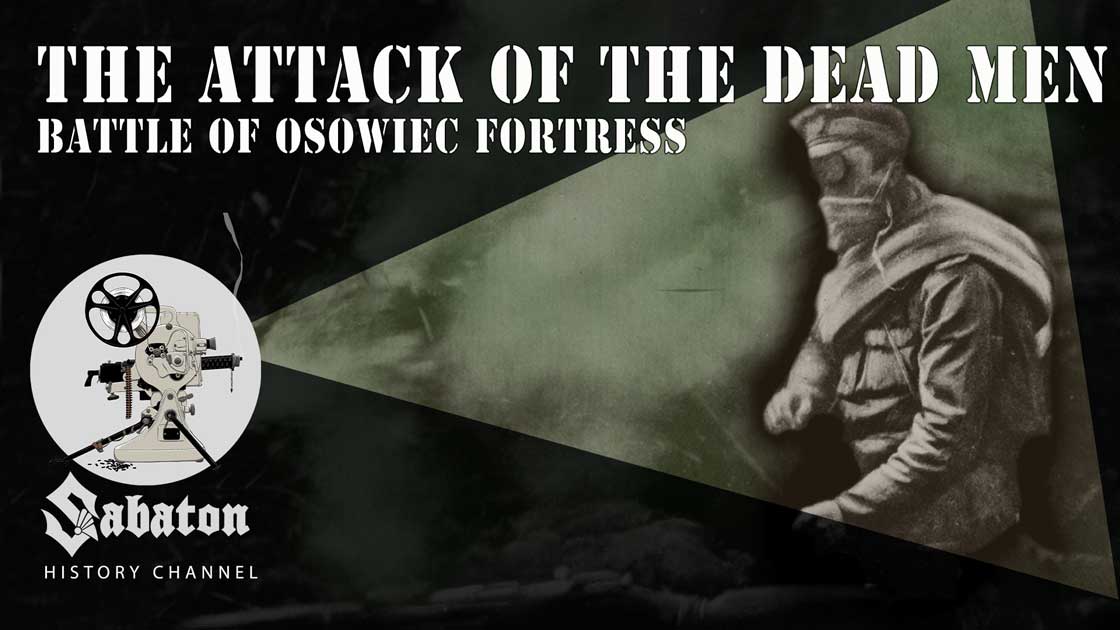 This episode is about the “Attack of the Dead Men”. During the third battle for Osowiec Fortress in July 1915 during the Great War, German artillery was bombarding the defending Russian soldiers with a new deadly weapon: Poison Gas. The fatal mixture of chlorine and bromine descended like a green fog over the Russian trenches. Without adequate gas-masks to protect themselves, the defenders were believed to all have died in agony. However, as the German infantry advanced, they did not only march right into a Russian counterattack but also encountered the dead, seemingly rising from their graves.