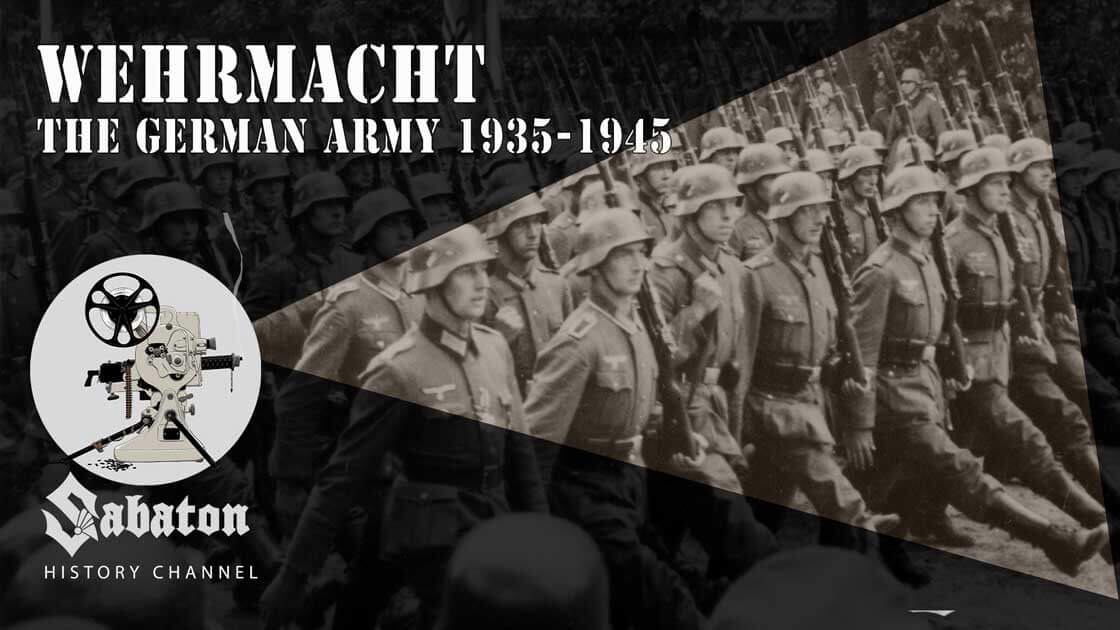 From 1935 onwards, the German Wehrmacht was expanding rapidly. Millions of men joined the army, the Luftwaffe and the Kriegsmarine to fulfill Adolf Hitler’s visions for the 3rd Reich. Highly motorized Panzergrenadiers, elite parachute- and resilient mountain-infantry troops were trained and and led with the utmost combat-efficiency in mind, supported by state of the art Panzer and aircraft. If it came to war, they would break the enemy and break them fast, achieving fast victories in a series of devastating hits. However, succumbing to the ideological influence of National-Socialism, the Wehrmacht found itself soon to be both culprit and accomplice to a self-reinforcing cycle of violence and atrocities.