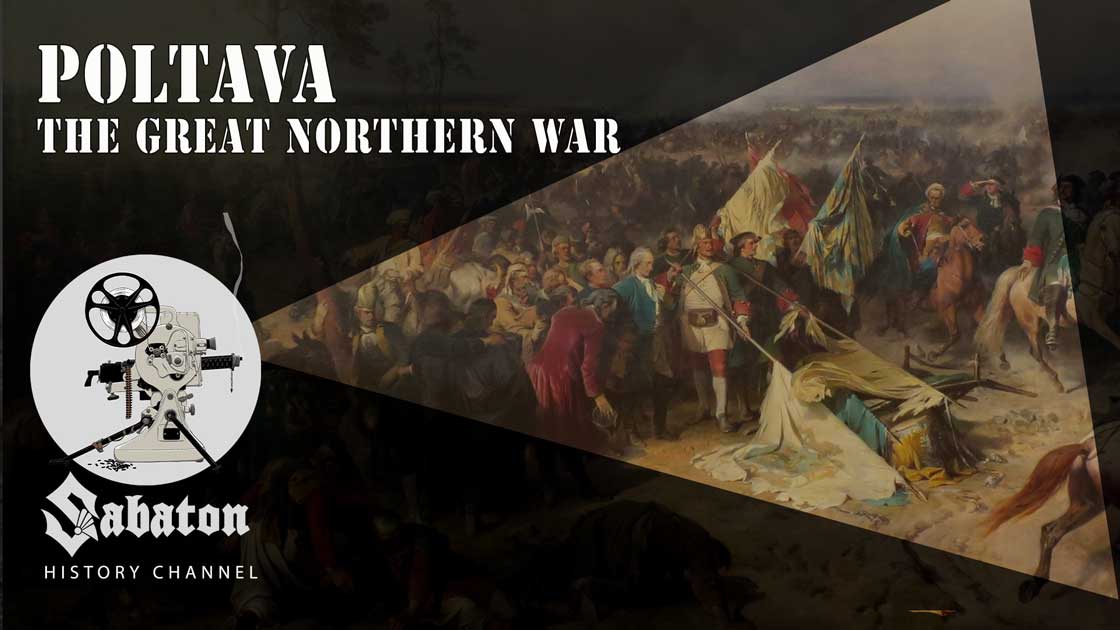 Bullets break the silent air, a wasted battleplan! It was a long and harsh march through the lands in the east, where the Swedish army of Charles XII sought to bring the Russian Empire to its knees. The Swedish king had the vision of a great victory, in which he captured Moscow and destroyed Tsar Peter I`s ambitions once and for all. However, as in late June 1709, the exhausted and hungry Swedish troops finally met the Tsar in open battle near the fortress of Poltava, it all seemed impossible. A relentless and fateful battle would commence. A battle after which only one empire would continue to rise while the other would fall.