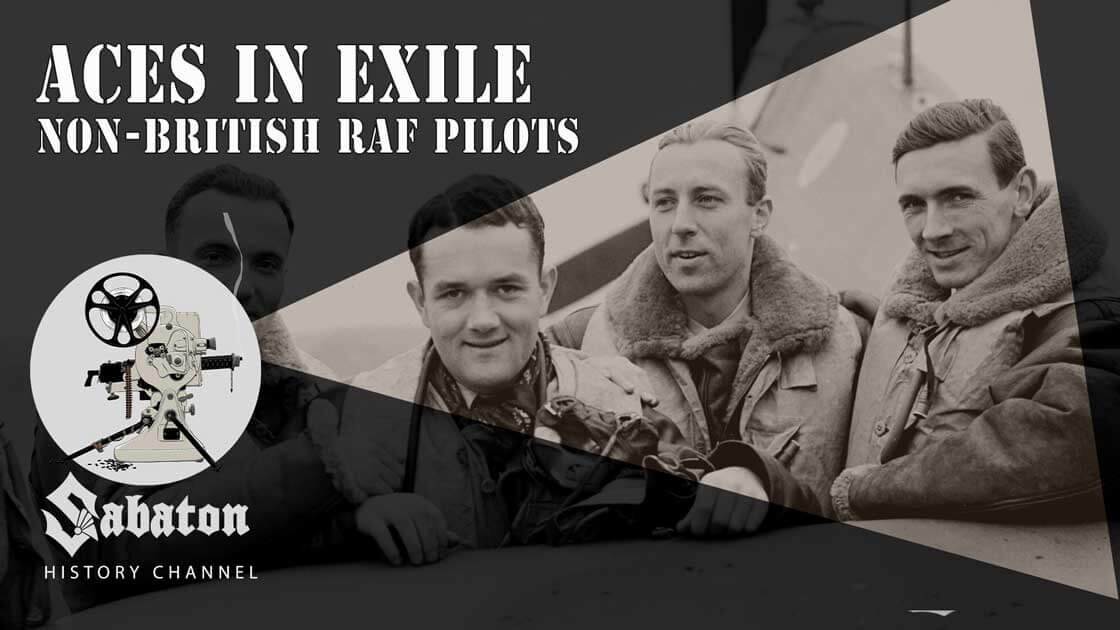 Aces In Exile prevail! Did you know, that the war in the skies above Britain was not just fought by men from the British Isles alone? It was also fought by men who were forced to flee their home-countries from Nazi occupation and journey through war-torn Europe to continue the resistance. As France fell, pilots from Poland, Czechoslovakia and Canada found themselves once more in the seat of foreign fighter-planes, to fend off the German war-machine in the Battle of Britain. 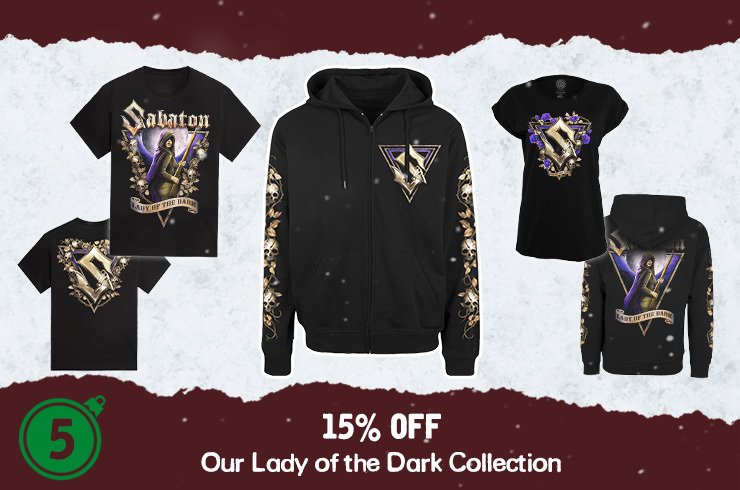 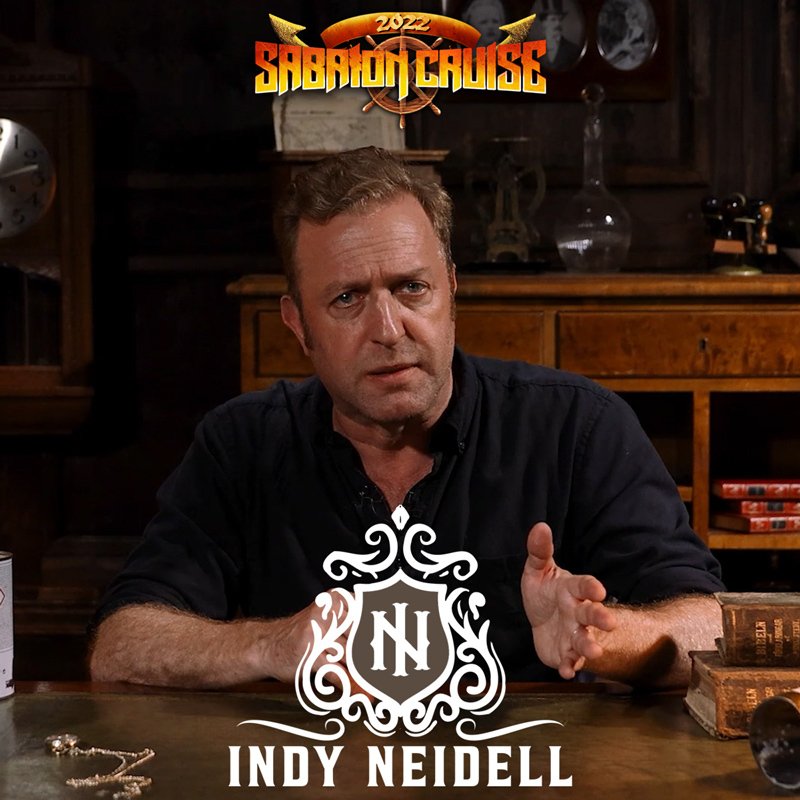 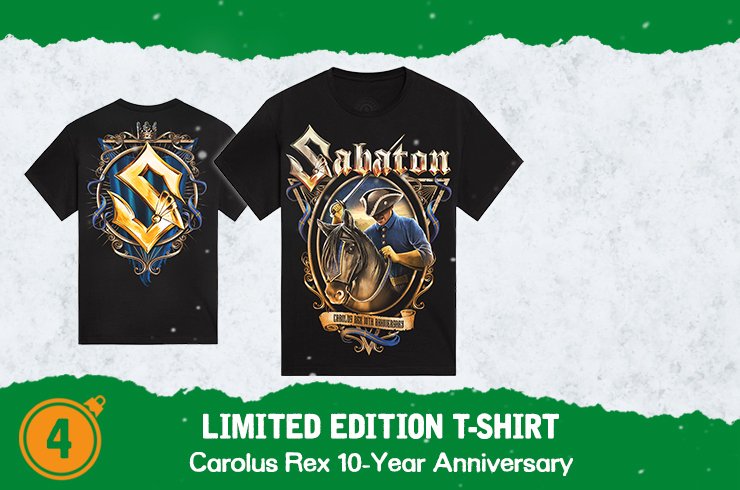 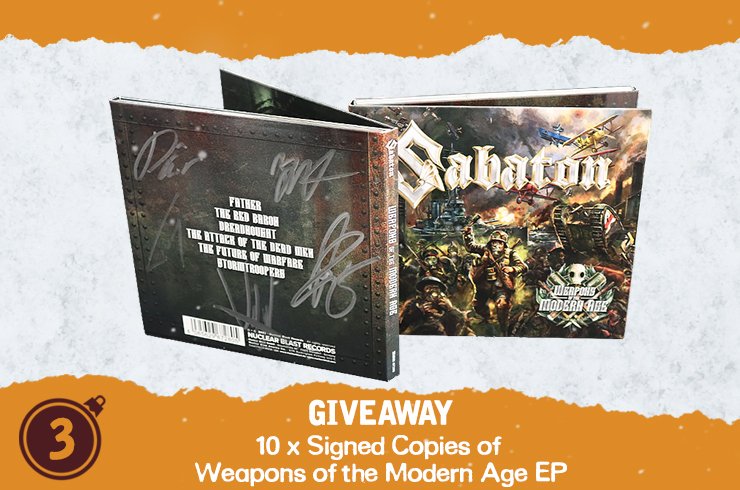 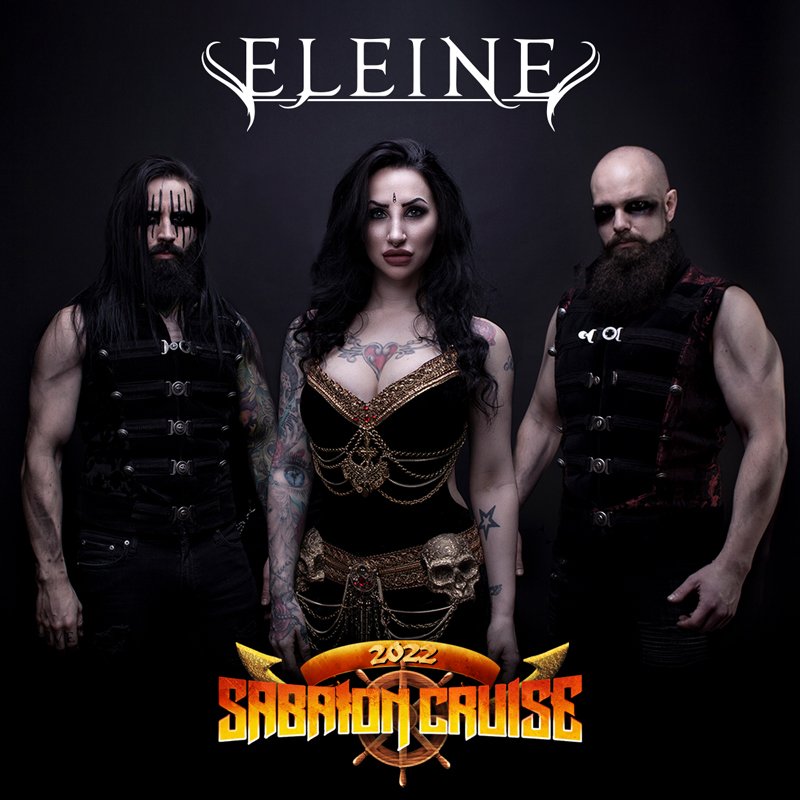