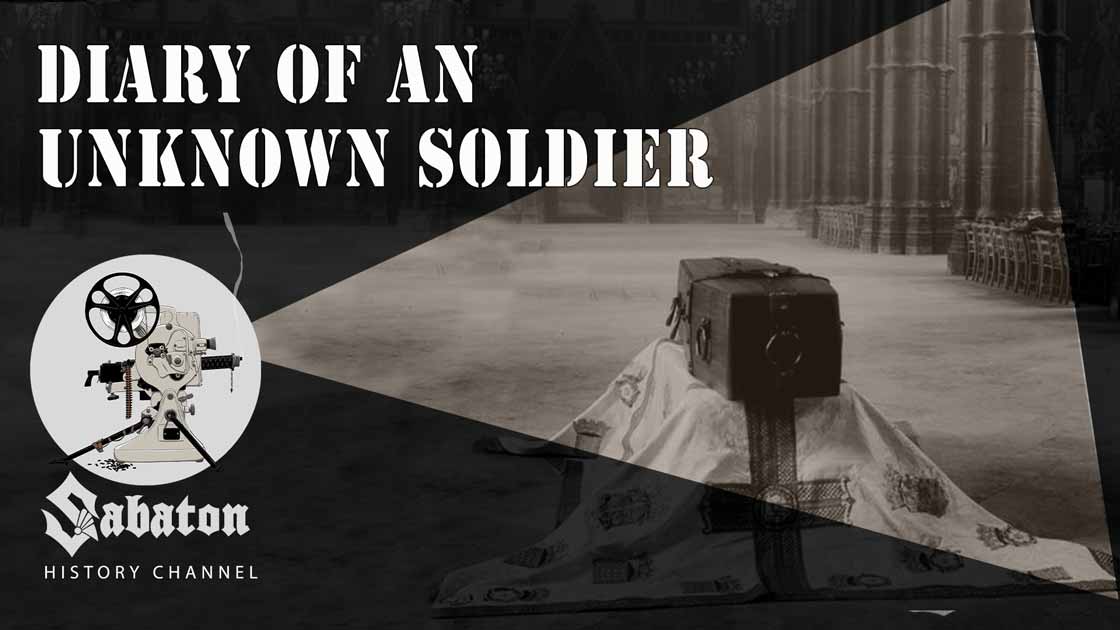 The bells rang on Armistice Day 1920 in the 11th hour, and two minutes of silence followed. One minute for the soldiers that had fought in the Great War and had come back. The second for those who did not. Those unfortunate souls that had been left behind. They had died like so many others, but had been denied a final resting place due to the violence of war. They had vanished, without a trace, without an identity. Those men where the Unknown Soldiers.