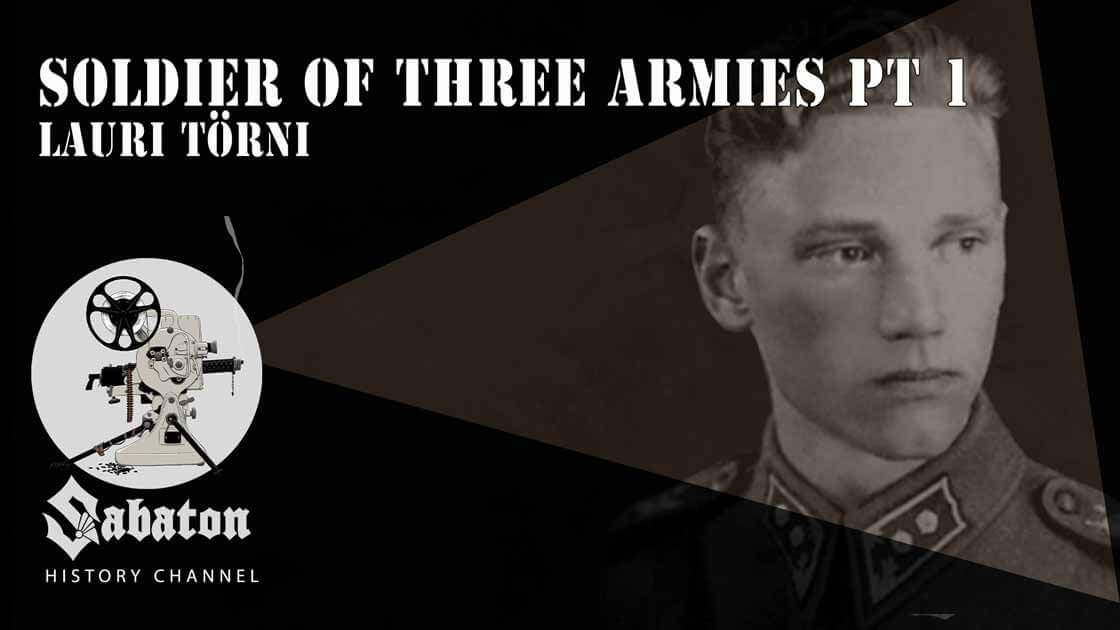 Started out as a reserve, soon promoted well deserved, and the legend has begun. Lauri Allan Törni, the soldier of three armies. Born and raised in Viipuri in Finnish Karelia, Lauri Törni grew up into a world of tensions, of class-consciousness and conflicting ideologies. Boxed in between the Soviet Union and Germany, Finland was preparing for war of survival. The Winter War would be the first place for Lauri Törni to see battle and begin his legacy as a born soldier.