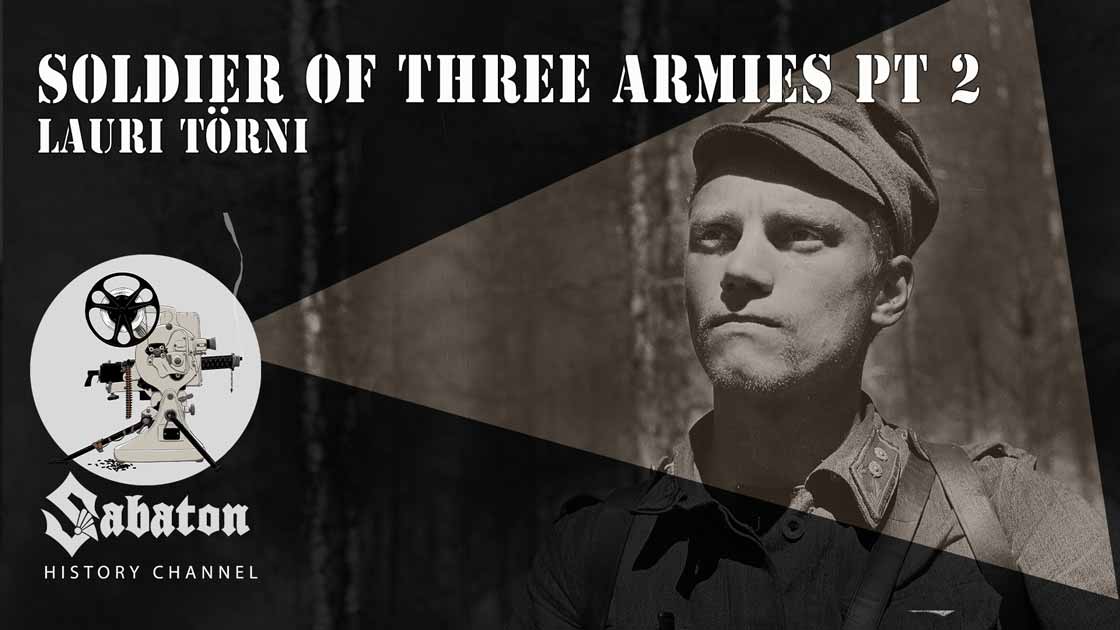 With a bounty on his head, the Red Army wants him dead, Soviet enemy number one. Second part of the Lauri Törni trilogy. The Winter War between Finland and the Soviet Union was over, but the world was further tumbling down into war. Finland saw itself trapped between two power blocks. A new arrangement with Nazi Germany gave men like Lauri Törni an opportunity to train with the newly established Waffen-SS. But it was an opportunity with lasting consequences.