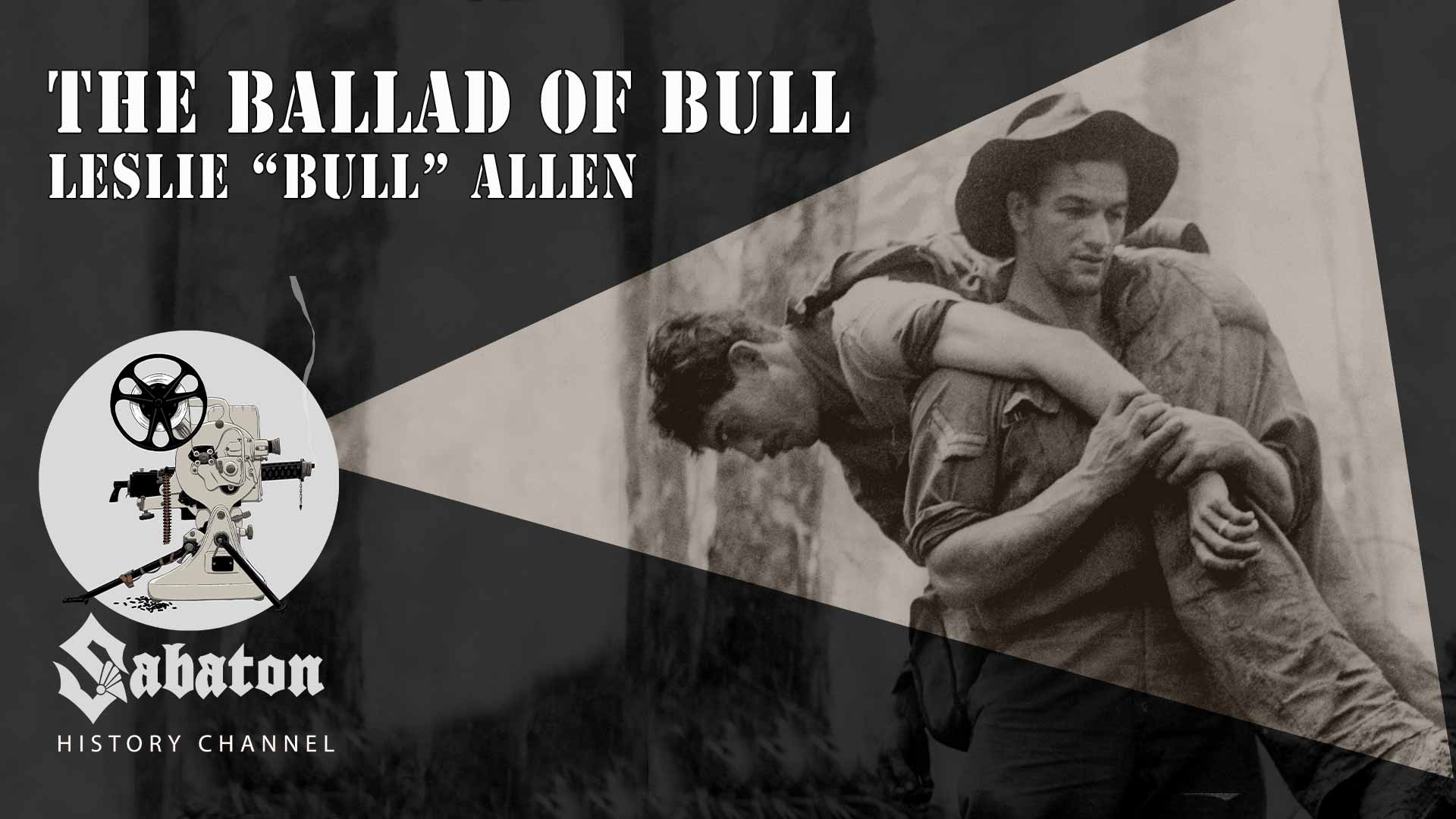 Sometimes war is killing, sometimes it’s saving lives. This week we turn a soldier who became a hero, not for killing his foes, but for saving his fellow men. Medic Leslie “Bull” Allen’s story is a story about courage in the face of fire. The battle for Mount Tambu in 1943 in Papua New Guinea was vicious and bloody, and the field was soon littered with many wounded men crying for help. Without much regard for his own safety, “Bull” Allen stormed forward into the fray. 12 times he went, and 12 times he came back with a wounded soldier on his back.