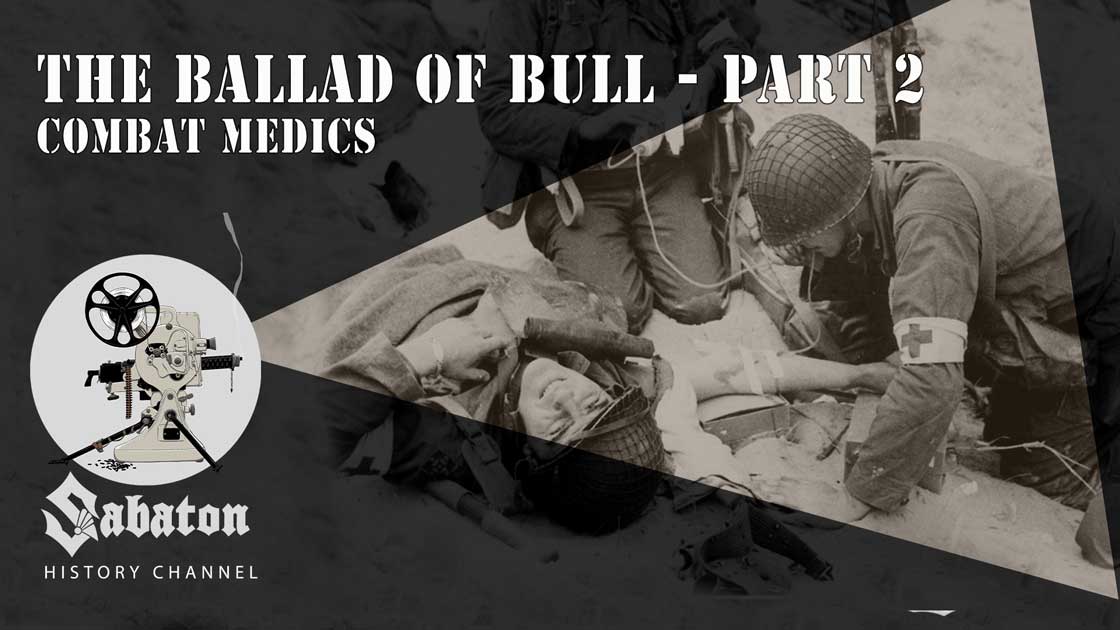 Sometimes war is killing, sometimes war is saving lives.
In the first episode we have seen Leslie “Bull” Allen become a hero, not through the death of his enemies, but by saving his comrades’ lives. And there were others like him. Soldiers and medics, whose first duty it was to preserve lives during war, even when it meant endangering their own safety. Here are three short stories of men and women, who served as medics at the front line of the Second World War, and became heroes to their country. 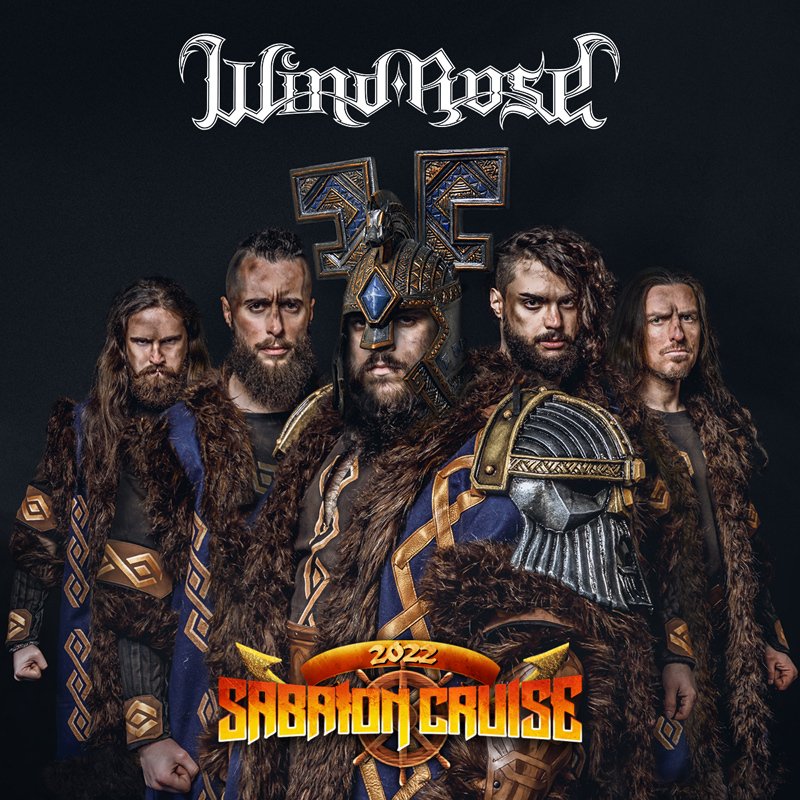 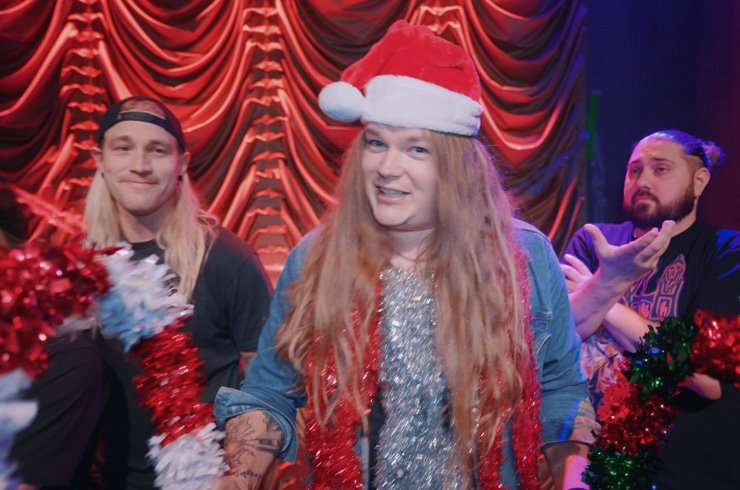 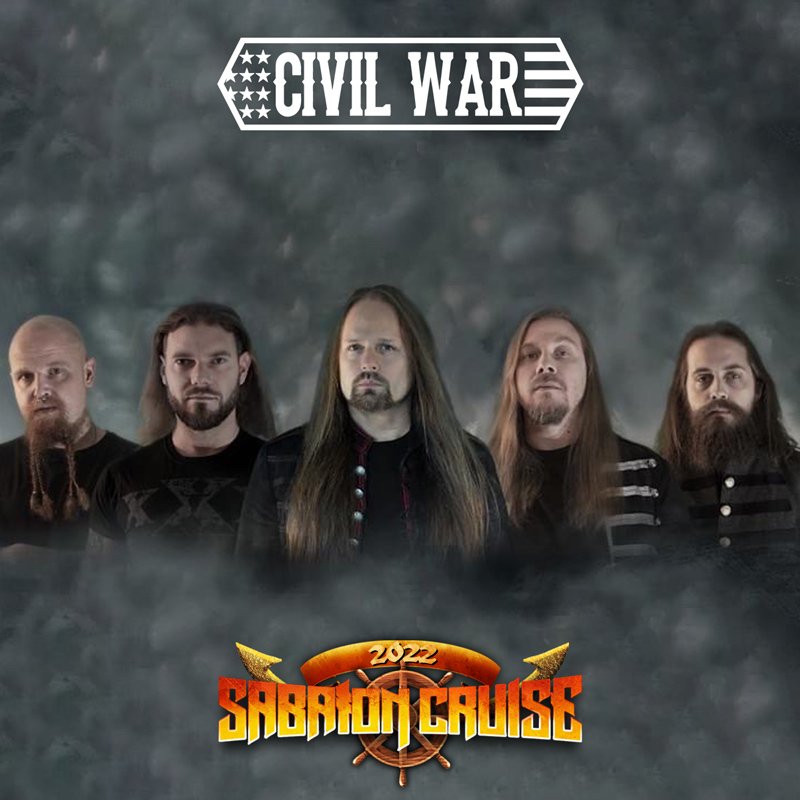 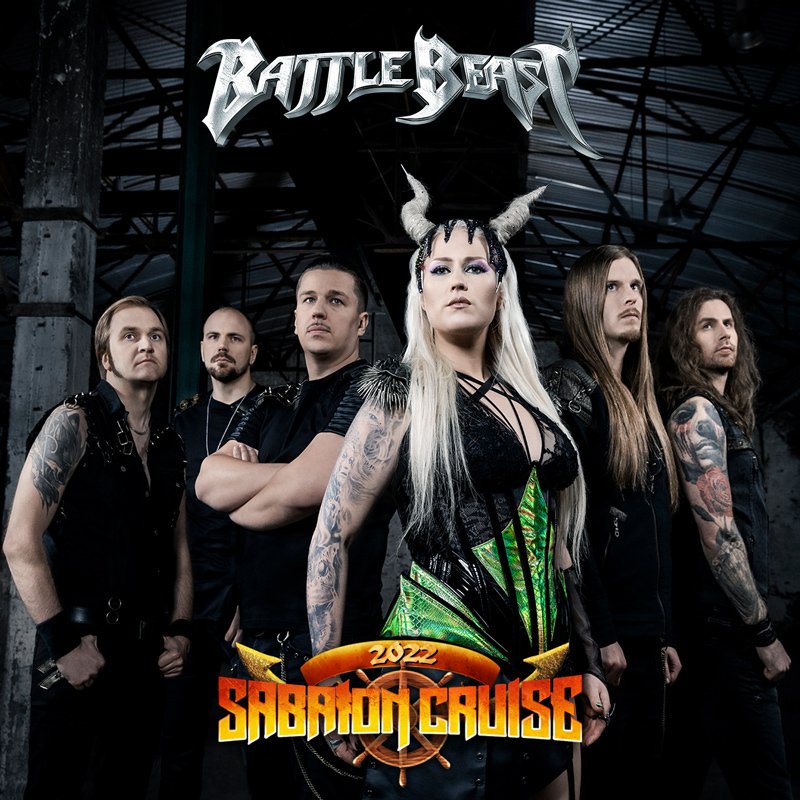 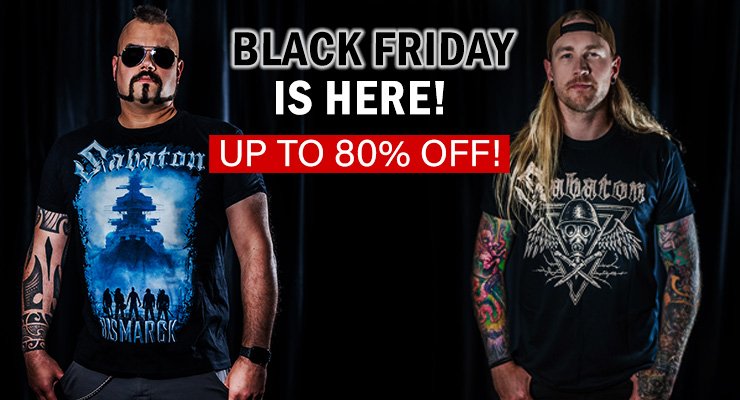