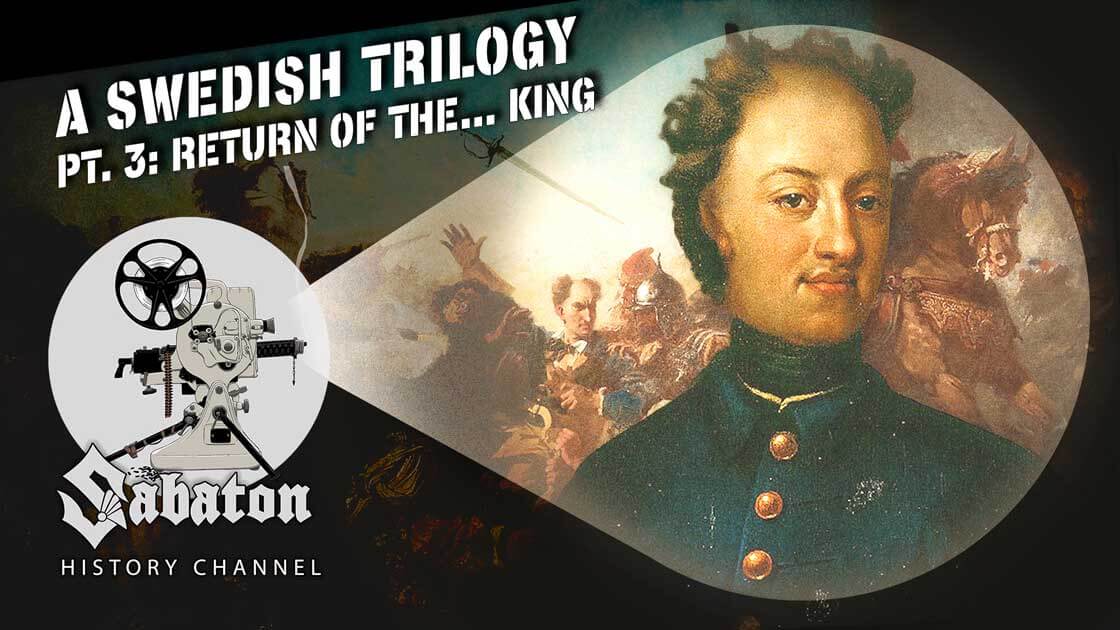 The defeat in the Battle of Poltava had shattered the Swedish Army of King Charles XII. Retreating south into the territory of the Ottoman Empire, the “Northern Paladin” becomes the honored guest of the Sultan. But Charles XII. is restless. Despite the comforts and luxury, he enjoys at the fortress of Bender, the King yearns for a chance to regain the initiative. More and more he gets involved in Ottoman politics, urging the High Porte to renew its enmities with the Russian Tsar. But even a famous King has to learn that hospitality has its limits. 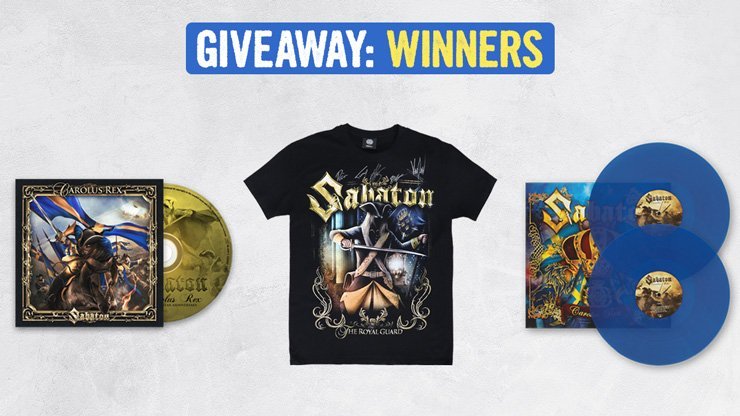 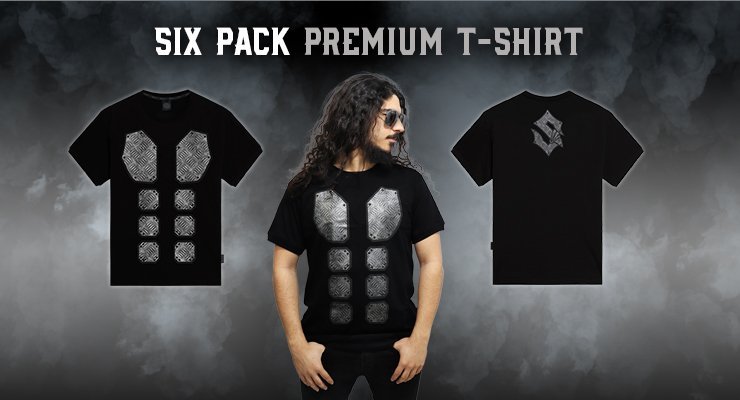 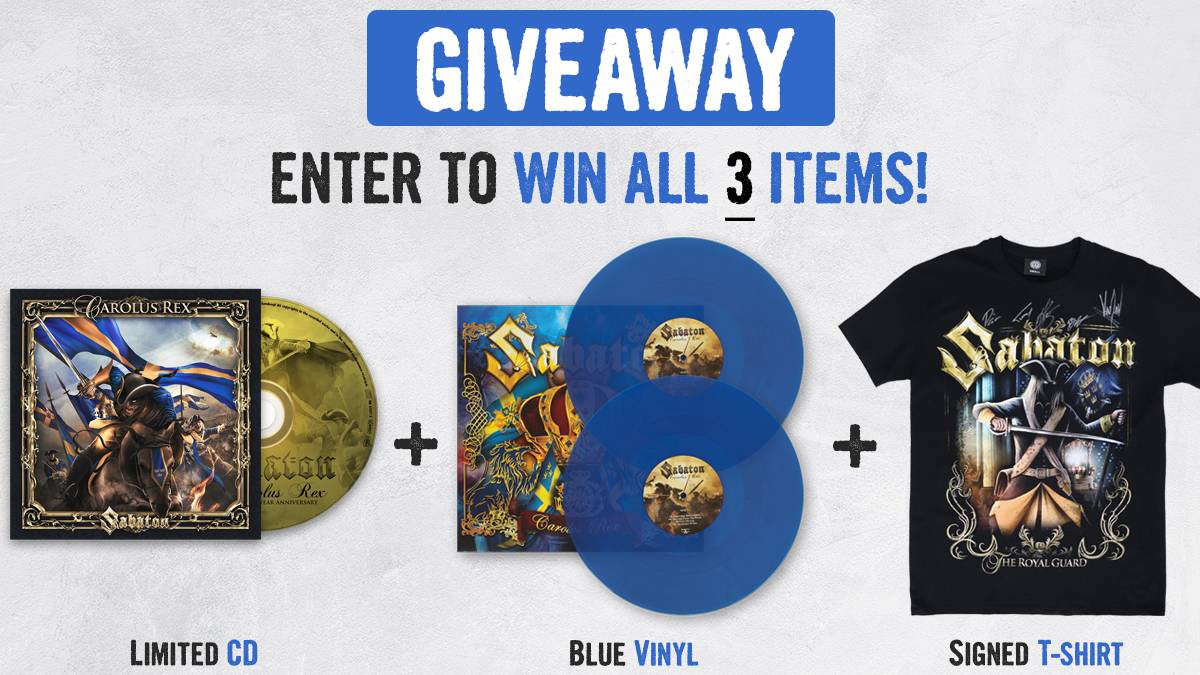