In the nearly two decades since their launch, Swedish metallers Sabaton have carved out a reputation as one of the hardest working bands in the business – gaining a legion of loyal fans across the globe, delivering eight highly-rated studio albums (including two certified platinum-sellers), and scoring multiple industry award wins and nominations… not to mention launching their own annual festival and cruise.

Combining soaring power riffs with vocalist Joakim Brodén’s instantly-recognisable gruff baritone, the band refuses to be simply slotted into a genre. Fans need only know them as Sabaton: the heavy metal band that sings of real life wars and the people who played a part in them – of gruelling campaigns and dazzling acts of bravery, of magnificent victories and touching personal struggles – true stories more fantastic than any fiction.

Sabaton are perhaps best known for their electrifying live concerts, combining accomplished musical performances and a finely-crafted stage show – including their full-sized tank drum-riser – with energy and laughter. The band has headlined as far afield as North America, Australia and Japan, and regularly fills arenas and takes top-billed slots at festivals across Europe.

Fresh from a long bout of touring, the band is looking forward to a number of festival appearances this summer before returning to the studio to work on their next project. 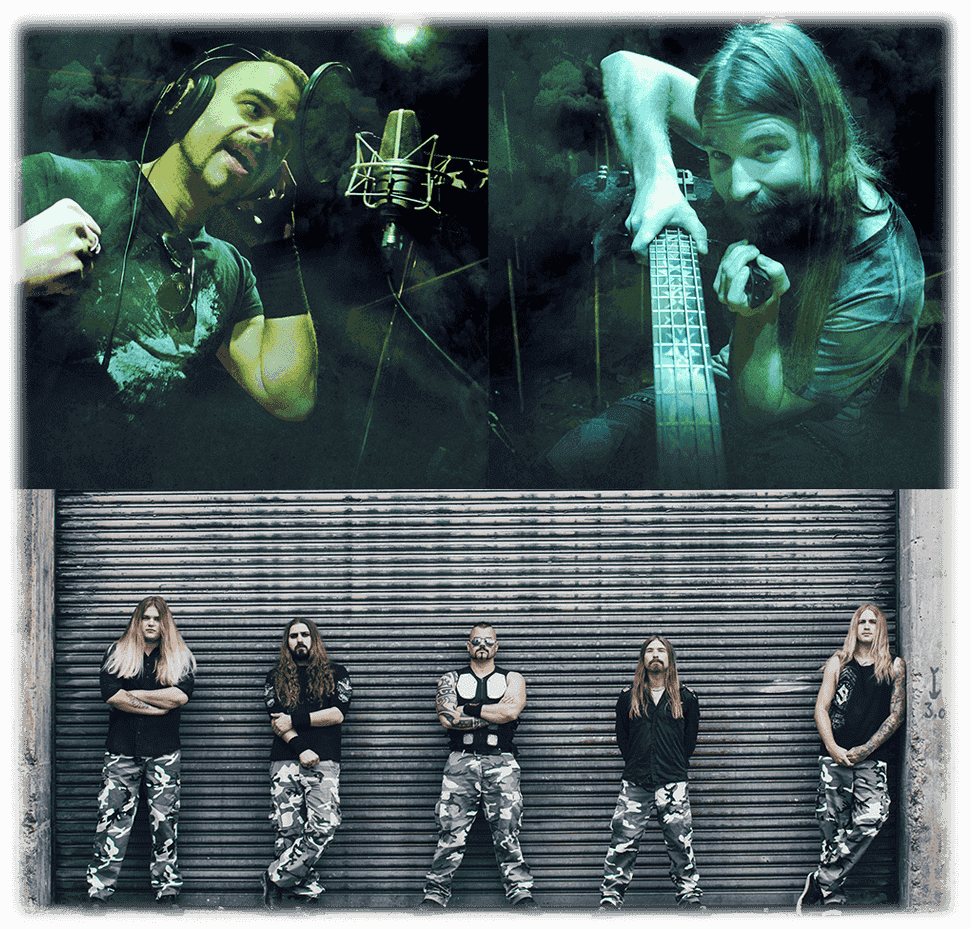 Do you have a good song idea? +