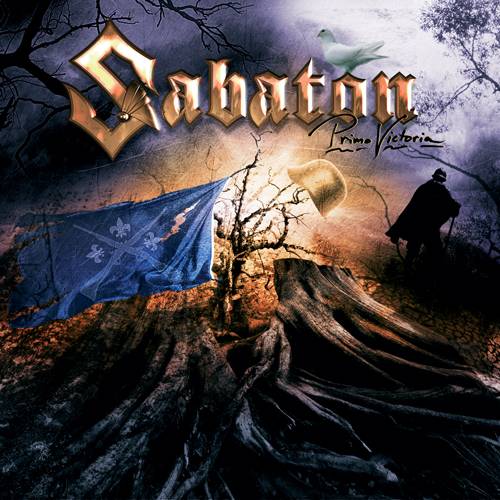 The sky is on fire, burning black gold
Eyes of the west turn to east
Driven by greed and an urge to destroy
Merciless killing your own

Slave to the power, a slave to the gold
Ruthlessly ruling the east
Your reign of terror must come to an end
Fighting your unholy war

Now you will pay, we’ll charge you our way
Sooner or later we’ll get you
Don’t try to hide in your holes underground
Just like an insect we’ll smoke you right out

Chaos in east, disorder in west
Desert storm is a go
Fighters are launched from the carriers at sea
Infantry coming your way

Feet after feet, mile after mile
Allies regaining control
Your cities in ruins a people in need
Still you go on as before

Feet after feet, mile after mile
Allies returning the land
Hide underground as the coward you are
One day we’re coming for you

Music:Brodén
Lyrics:Brodén / Sundström
Historic Fact
The Gulf War, which began on August 2, 1990, was fought between a US-led coalition of 35 countries and Iraq, following Iraq’s invasion and annexation of Kuwait. Part of the Gulf War, Operation Desert Storm kicked off on January 17, 1991, and resulted in a victory for the coalition forces who liberated Kuwait.

Find out more about the Gulf War.